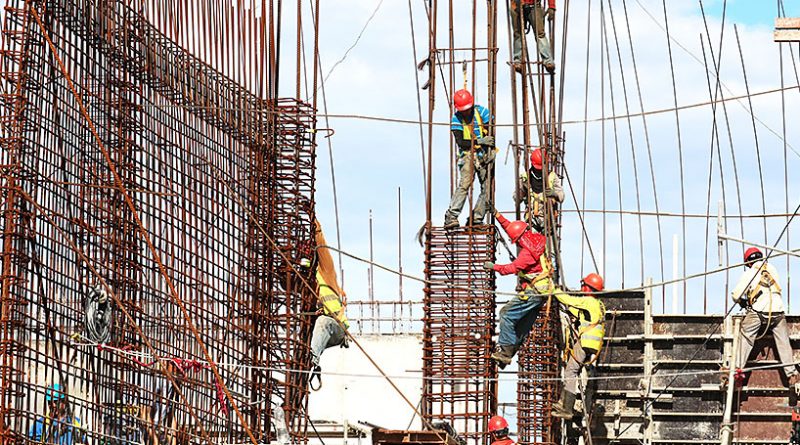 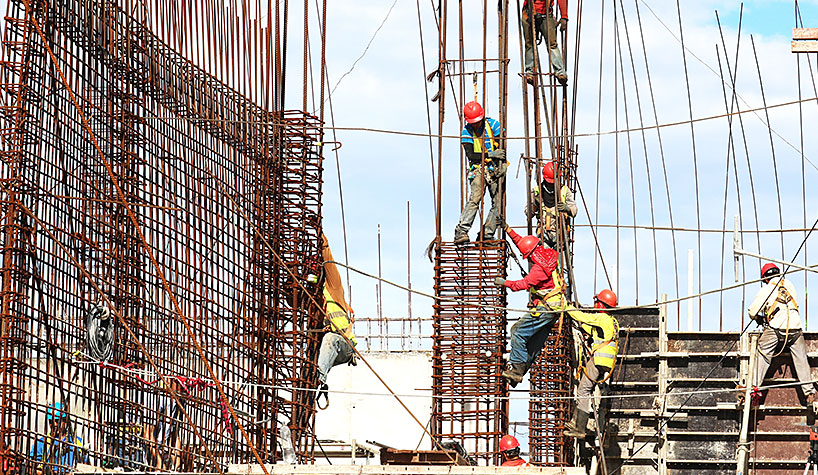 According to analysts at Lodging Econometrics (LE), the Asia-Pacific region construction pipeline, excluding China, ended the first quarter of 2021 at 1,759 projects/371,856 rooms, down 8% by both projects and rooms year-over-year (YOY).

Throughout the region, countries are working to roll out vaccines as they continue the battle against COVID-19. As of May 23, the Maldives lead the region’s vaccine race with 29.24% of adult residents fully vaccinated. Singapore and Mongolia follow the Maldives, with just over 27% of each population reported as fully vaccinated.

As more countries throughout the region increase vaccine deployment efforts and case numbers decrease, there is much optimism for industry recovery. Travel restrictions are being eased, traveler confidence is on the rise, and the pent-up demand for travel has led to a growing number of flight and hotel bookings.

The 2021 Summer Olympics and Paralympics are currently scheduled to take place in Tokyo July through September, and while no foreign fans will be allowed at the competition venue, the impending arrival of thousands of athletes, coaches, trainers, officials and media to the country can also be expected to benefit the region’s hotel and lodging industry.

At the end of Q1 ’21, the Asia-Pacific region, excluding China, has 869 projects/195,318 rooms under construction. Projects scheduled to start construction in the next 12 months phase of the pipeline account for 429 projects/81,113 rooms, up 5% by projects and 2% by rooms YOY. Projects in early planning stand at 461 projects/95,425 rooms.

Asia-Pacific cities, outside of China, with the largest construction pipelines, are led by Jakarta, Indonesia with 75 projects/13,177 rooms. Next is Seoul, South Korea with 63 projects/12,300 rooms and Bangkok with 47 projects/11,891 rooms. Kuala Lumpur, Malaysia is next with 46 projects/13,537 rooms and Phuket, Thailand with 31 projects/6,683 rooms.