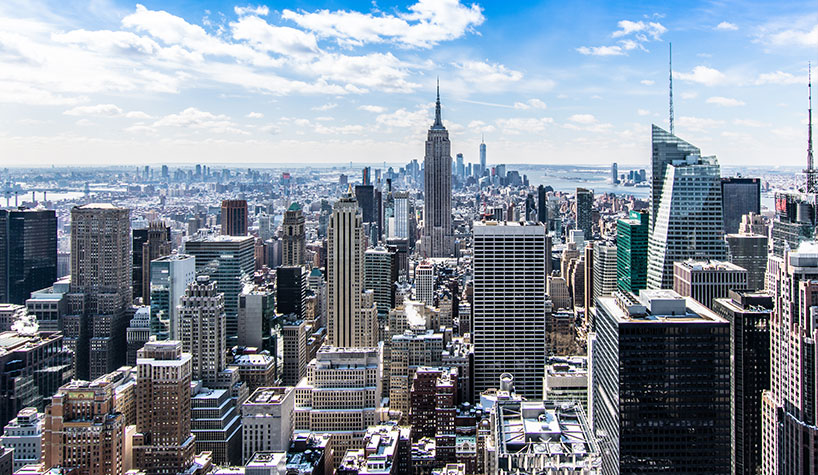 According to Lodging Econometrics’ (LE) most recent construction pipeline trend report, at the close of the second quarter, the top five markets with the largest hotel construction pipelines are New York City, with 146 projects/25,232 rooms; Los Angeles with 135 projects/22,586 rooms; Dallas with 132 projects/16,183 rooms; Atlanta with 129 projects/17,845 rooms; and Nashville with 91 projects/12,703 rooms.

According to LE’s research, many hotel owners, developers and management groups have used the operational downtime, caused by COVID-19’s impact on operating performance, as an opportunity to upgrade and renovate their hotels and/or redefine their hotels with a brand conversion. In the second quarter of 2021, LE recorded a combined renovation and conversion total of 1,135 active projects with 176,445 rooms for the U.S. The markets with the largest combined number of renovations and conversions are New York with 25 projects/7,957 rooms, Houston with 24 projects/3,549 rooms, Los Angeles with 24 projects/3,423 rooms, Chicago with 20 projects/2,803 rooms and Miami with 19 projects/2,305 rooms.

Despite previous, and in some cases, ongoing delays in the pipeline, and with the recent changes to travel restrictions and the summer travel season upon us, many developers are feeling more optimistic about the future of the lodging industry as new hotel announcements continue. In the second quarter of 2021, Memphis, TN, recorded the highest count of new projects announced into the pipeline with eight projects/927 rooms. Austin followed with seven projects/1,084 rooms; then Atlanta with six projects/658 rooms; Washington, DC with five projects/1,554 rooms and Miami with five projects/499 rooms.