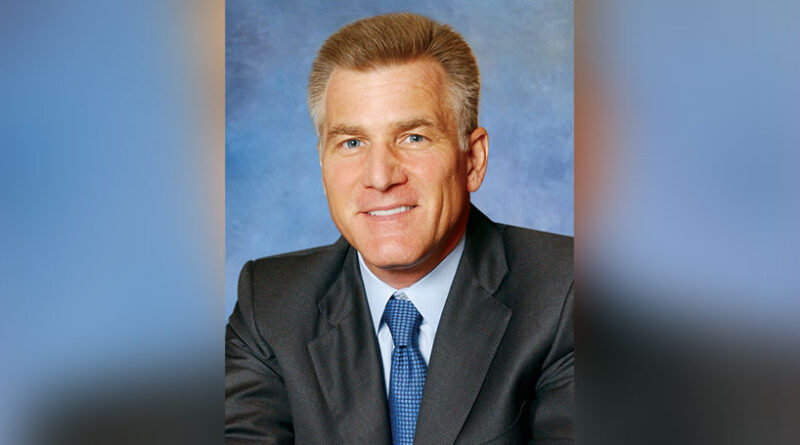 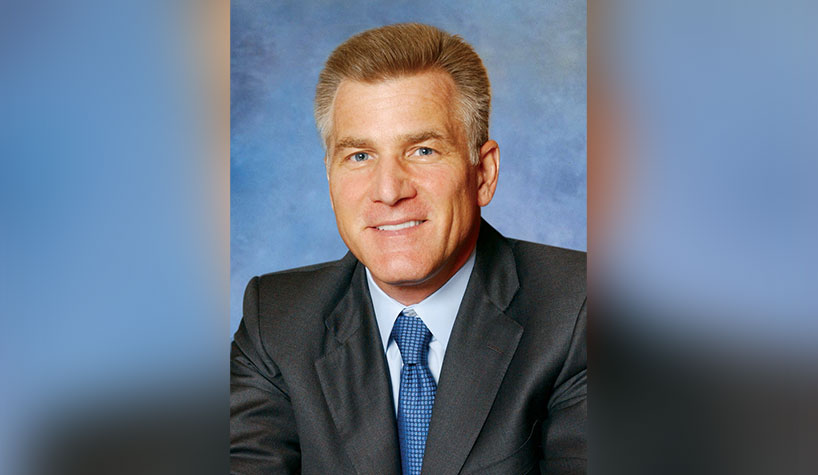 The changes come as the company continues to mourn the loss of its founder, Sheldon G. Adelson, who was the company’s chairman/CEO since its inception. Adelson passed away on Jan. 11 at the age of 87 from complications related to treatment for non-Hodgkin’s Lymphoma.

“Mr. Adelson’s leadership guided us to the top of our industry, and his legacy lives on through the company’s 50,000 team members and the iconic properties he developed around the world,” said Goldstein. “Our spirits have been dimmer in these few weeks since his passing, but the future of the company he founded shines bright. He would expect nothing less than an aggressive pursuit of the work he started, and I am determined to lead this company forward in a way that best honors his vision.”

Dumont joined Sands in 2010 and has been a director of the company since April 2017. In addition to his role as EVP/CFO, he also held positions as SVP, finance and strategy and VP, corporate strategy. Prior to his roles at Sands, Dumont worked in corporate finance.

“Mr. Adelson established the roadmap for the future of this company, and that roadmap is unchanged,” said Dumont. “I am dedicated to working with Rob and our leadership team to make our strategic objectives a reality. Our path forward is clear and remains true to the principles our founder was committed to for so many years—we will continue supporting our people and the local communities in which we operate, reinvesting in our current markets, producing strong returns for our shareholders and aggressively pursuing new development opportunities.”