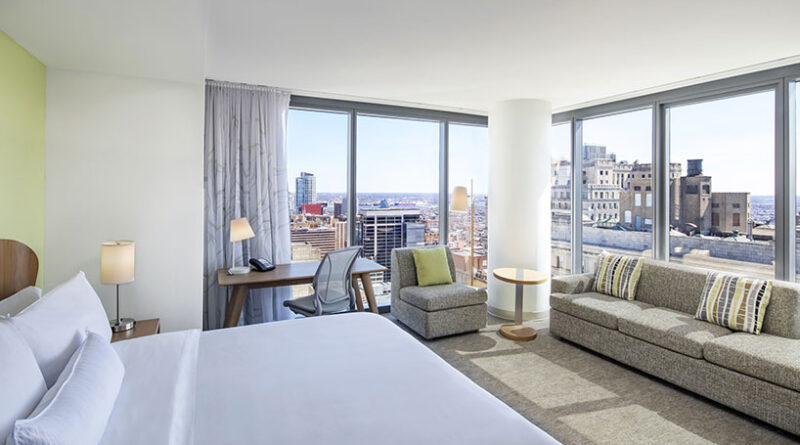 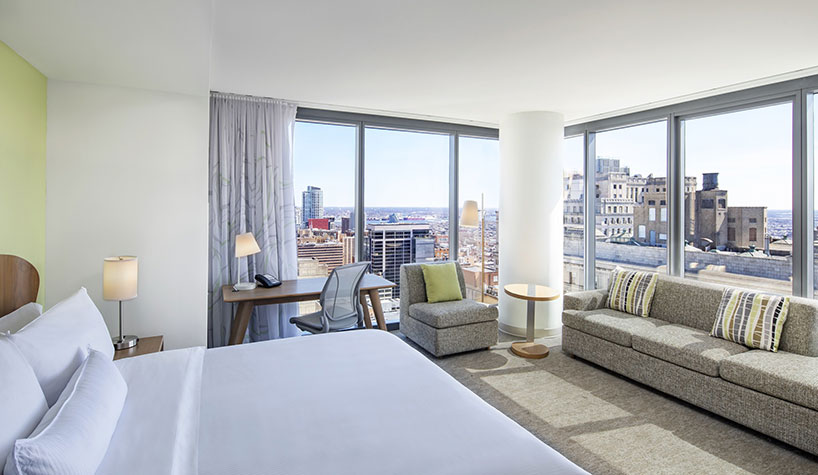 Recent openings in the U.S. include the largest Element hotel in the world, a landmark transformed into a hotel near Seattle and a SpringHill Suites property in Louisiana.

F&B options include the complimentary Rise breakfast, the Relax evening reception in the Sky Lobby and the Restore gourmet pantry, which features products from local producers. The hotel also participates in the Bikes to Borrow program with its custom-designed Priority Bicycles in Element green and features Element’s pet-friendly program, which includes a signature dog bed, treats, water bowls and eco-friendly clean-up supplies.

The property will soon provide access to more than 45,000 sq. ft. of purpose-built event space.