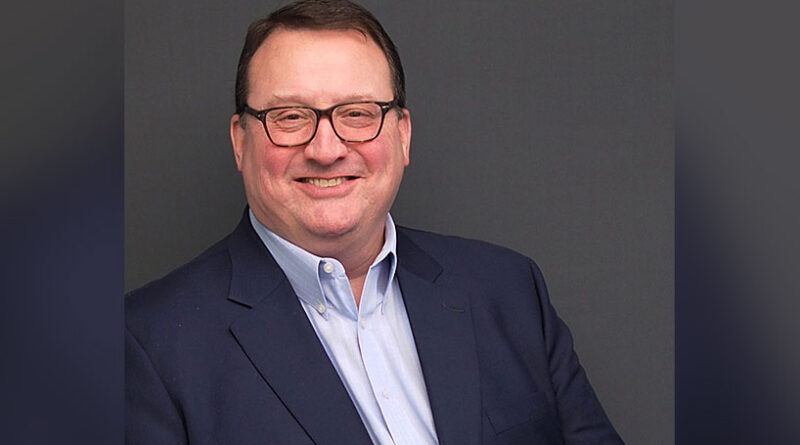 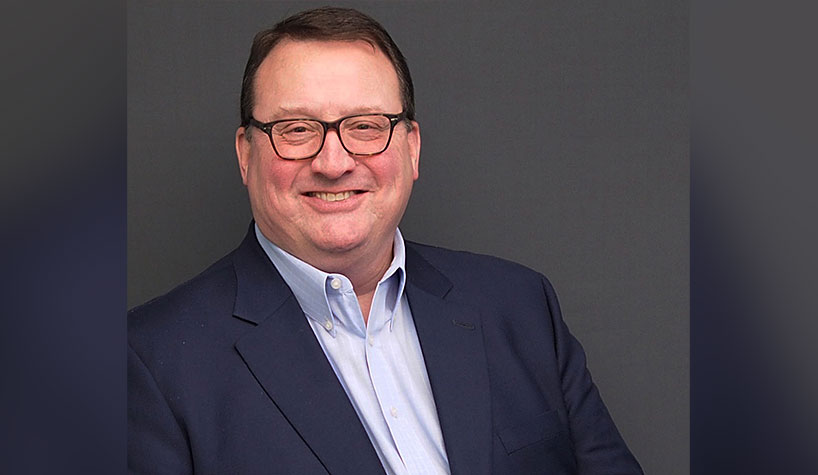 Post joined Knowland in 2012 as an investor and a member of its board of directors and in 2013, he took the role of executive chairman. In May 2019, he became CEO, bringing decades of experience to the company as a successful entrepreneur and veteran technology company leader. Prior to joining Knowland, he served as CEO or board member of multiple fast-growth companies including TravelClick (an Amadeus Company), Cloud5 Communications, FranConnect, and Oracle Hospitality (formerly MICROS Systems, Inc.).

His dedication and perseverance were key in leading Knowland through the challenging days of 2020, according to the company. His passion led him to work closely with AHLA and other grassroots efforts to gain relief for the hospitality industry and the technology vendors that support it.

“On behalf of the Knowland team, we wish to convey our deepest condolences to Bob’s family, friends and close acquaintances during this difficult time,” said Lance Fenton, board director at Serent Capital, Knowland’s investor. “We grieve the loss of our friend and colleague and honor his achievements and contributions to this industry.”

“Bob was a force in the industry,” said Michael McKean, Knowland founder and board member.
“His business savvy and strong personality were tempered by his warmth and ability to build personal connections with everyone he met. His legacy will go beyond his business successes to the lifelong bonds he made with the people that he touched.”

In lieu of flowers, the family requests donations be made to one of the following charities: the Leukemia & Lymphoma Society and the Amanda Post Memorial Fund, named for his daughter, through the Community Foundation of Howard County.