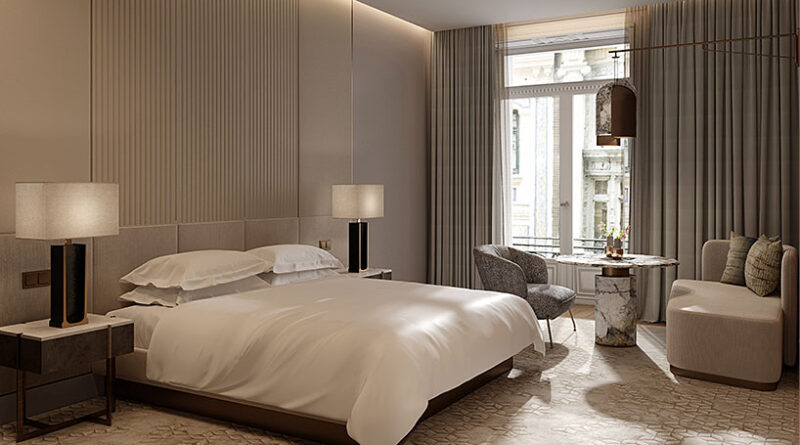 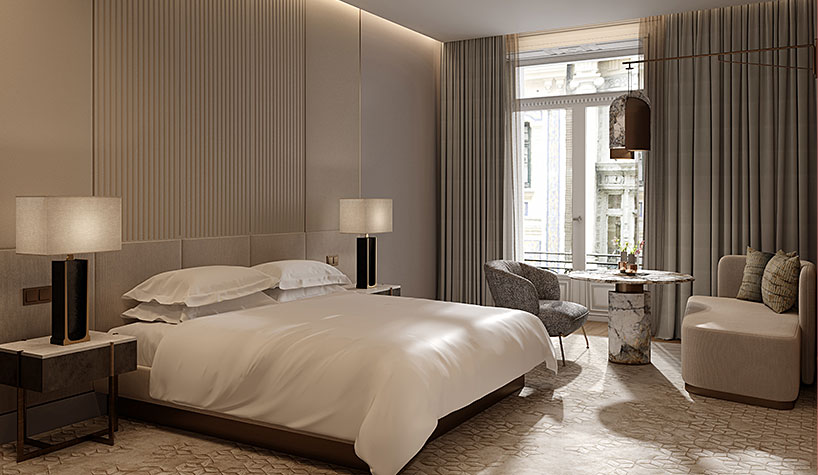 Marriott and Radisson brands are making their debuts in new regions. Here’s a look:

Located in the central Plaza de Canalejas, JW Marriott Madrid will be developed by Millenium Hotels Real Estate as part of their lease agreement with a wholly owned subsidiary of Belagua and is expected to open in 2022.

The hotel’s design will be led by local architects Arvo Arquitectura de Juan, with interiors by the Madrid team at Rockwell Group. Design plans are expected to offer a sense of balance and warmth, inspired by the principles of mindfulness, using natural elements, interesting textures and tactile spaces, according to Marriott. The restored property is expected to offer 139 guestrooms which will include two floors of suites, all with outdoor terraces. Plans for public spaces include a lobby bar, a distinctive restaurant and well-being spaces.

The hotel has 194 guestrooms and suites and six conference rooms with nearly 3,000 sq. ft. of meeting space, as well as a ballroom on the top floor. Amenities include free high-speed internet access and on-site parking with four Tesla charging stations, and access to a fitness and wellness center, including steam bath, traditional Finnish sauna, aroma sauna and jacuzzi.

This latest addition brings the group’s presence to 14 hotels in the country and 77 hotels, resorts and serviced apartments in operation and under development across the Middle East.

Located in a newly developed, family-friendly neighborhood, the upscale, full-service hotel has 481 contemporary guestrooms and apartments, all with balconies overlooking the fairways and greens of the nearby golf courses.