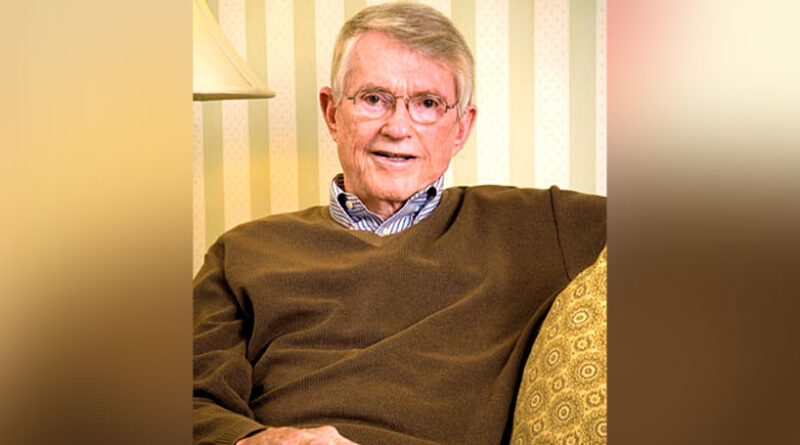 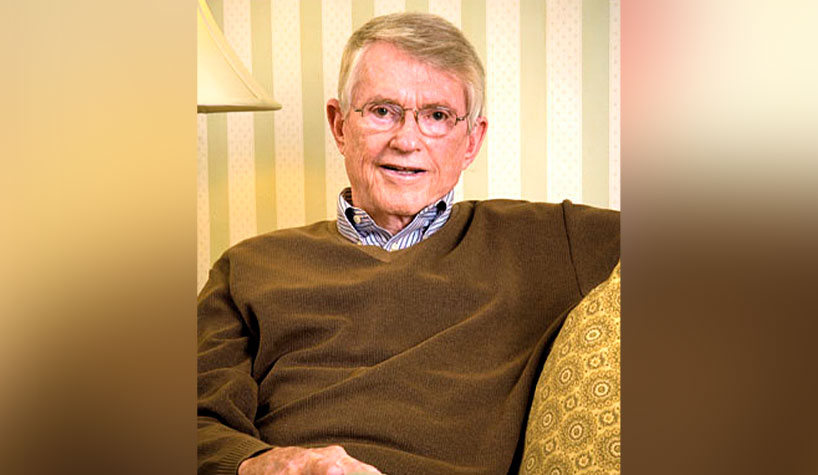 With the founding of Residence Inn, followed by Summerfield Suites and Candlewood Suites, he is recognized as the pioneer of the extended-stay and all-suite hotel concepts. He designed and built that first Residence Inn, an all-suite hotel, in downtown Wichita, KS, and built or franchised 103 more properties before selling The Residence Inn Company to Marriott Corporation in 1987.

In 1988, he cofounded Summerfield Hotel Corporation, a second-generation, upscale, all-suite hotel chain, which was sold to Hyatt. In 1995, he founded the Candlewood Hotel Company. After developing 130 hotels, Candlewood was purchased by InterContinental Hotels Group in December 2003. In June 2002, DeBoer used his extended-stay hotel model to create Value Place, an extended-stay hotel that he built to approximately 200 locations before it was rebranded into WoodSpring Suites and sold to Choice Hotels in 2015. In 2014, he created WaterWalk, a unique concept that provides a mix of all-inclusive apartments and oversized hotel suites.

DeBoer served as a board member for Chatham Lodging Trust since its initial public offering in 2010, as well as board member of Innkeepers USA Trust for approximately 10 years.

“Jack was a great friend, mentor and inspiration for me over the last 27 years, and I know he will be missed dearly by all who had the good fortune to know him,” said Jeffrey H. Fisher, president/CEO of Chatham. “He was not only a great businessman and advisor, but also an amazing human being. He was a wonderful patriarch for his family and a great humanitarian, dedicating much time and resources to those in need around the world. Our board will never be the same. To say that Jack is a legend in hospitality is a massive understatement. His contributions will be appreciated forever, and he has been awarded every lodging achievement award possible. He certainly belongs on the Mt. Rushmore of hospitality alongside J. Willard Marriott and Conrad Hilton.”