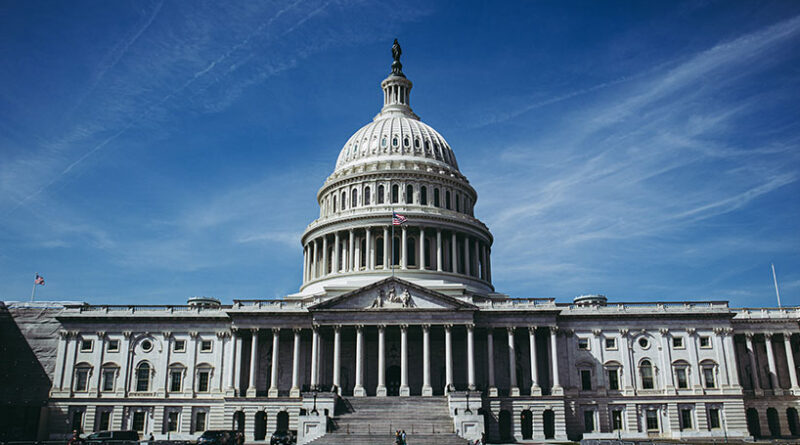 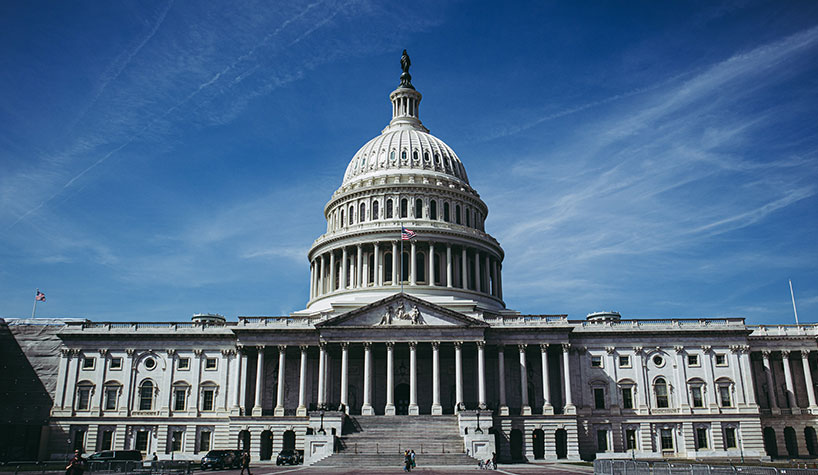 NATIONAL REPORT—In a panel discussion at the Best Western Hotels & Resorts Virtual Convention, industry leaders expressed their frustration with government’s failure to act on legislation that will help the travel industry.

“[Congress] cares more about going back on the campaign trail to protect their own jobs than the millions of jobs of the people they represent,” said Chip Rogers, president/CEO, AHLA. “That is what is really concerning—that we have gotten to this place in America. At the beginning of this, it was real simple, Congress recognized we had a major problem, and what did they do? They responded with the CARES package that included a number of things, including PPP.”

But, Rogers said, the problem with creating that package was that it was only going to last eight to 10 weeks, because Congress only expected the problem to last that long. “Here we are, six months into it. Eight-10 weeks was a long time ago. The problem still exists. If you were able to recognize back in March that this was so serious, you ought to be able to recognize that now.”

Rogers said that he is less than 50% convinced that the government is going to get a package done.

Roger Dow, president/CEO, U.S. Travel Association, spoke of the coalition of travel industry organizations and companies that have come together to communicate their call to action. “Hopefully something gets done because it is critical. We cannot let these businesses go on…so many small businesses and so many lives are bet on these businesses and we have got to be helping them.”

Cecil P. Staton, president/CEO, AAHOA, sees the passage of a relief package as a moral imperative. “I do believe that there are some people out there who are simply saying, ‘The capital market will take care of this. We leave it alone. Someone will come along, buy these hotels when they are in foreclosure and within a year or two everything will be back to normal.’ But that doesn’t get to the heart of this issue because our members and hoteliers across this country are in the position they are in through no fault of their own. It wasn’t that they are bad businesspeople. They didn’t make bad business decisions. They are dealing with the fact that the government shut down the economy and shut down travel and they are having to deal with the repercussions of this.”

He continued, “There is a moral imperative here that Congress get back to work, put the politics aside. Let’s do something that will help small businesses make it through COVID-19, which is obviously going to be more months until we have a vaccine. To do otherwise risks the possibility of the main streets of our country being littered with carcasses of failed small businesses. I think if we want to see the economy revived, it is much simpler to do it now, to help those small businesses, than to get to the other side when more people are unemployed, there are more business failures, more foreclosures and it is going to take a whole lot longer to get to recovery.”

For more coverage of the Best Western Hotels & Resorts Virtual Convention, check out the November 15 issue of Hotel Business.