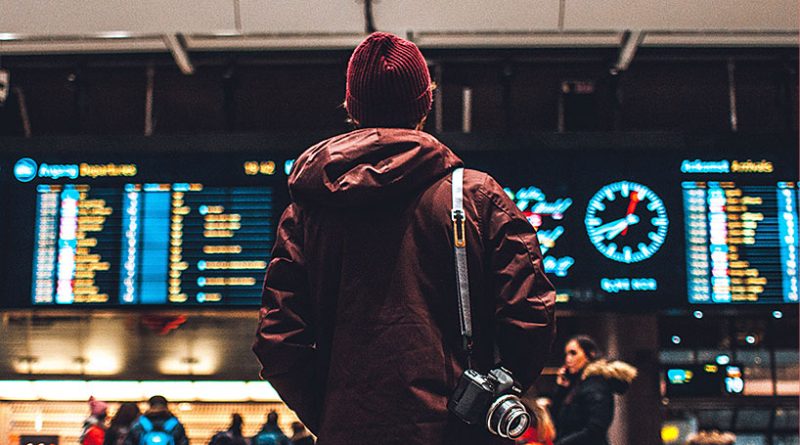 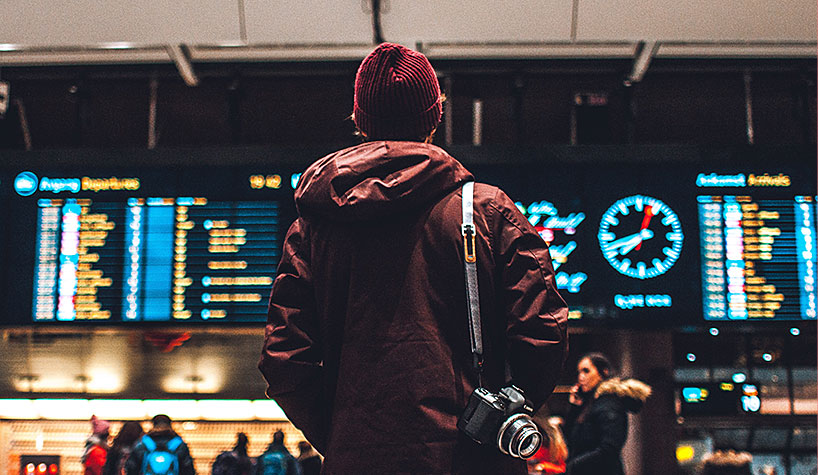 A coalition of 24 trade organizations representing a large and diverse swath of the U.S. economy, including the American Hotel and Lodging Association (AHLA), is renewing urgent calls to lift restrictions on international visitation to the U.S., and released a policy blueprint for reopening borders safely.

Called “A Framework to Safely Lift Entry Restrictions and Restart International Travel,” the document identifies policy principles for welcoming international visitors back to the U.S., while keeping health and safety as the top priority.

“The travel industry agrees that being guided by the science is absolutely the correct approach, and the science has been telling us for some time that it’s possible to begin to safely reopen international travel,” said Roger Dow, president/CEO, U.S. Travel Association. “Our document continues to prioritize safety while providing a roadmap for solving for the billions of dollars in economic damage resulting from the continued restrictions on crossing our borders, in particular from allied countries with similar vaccination rates. We have the knowledge and the tools we need to restart international travel safely, and it is past time that we use them.”

For each week that travel restrictions remain in place, the U.S. economy is losing $1.5 billion in spending just from Canada, the European Union and the U.K.—enough money to support 10,000 American jobs.

“U.S. airlines have been—and continue to be—strong advocates for a risk-based, data-driven approach to safely resuming international travel as laid out in the blueprint,” said Nicholas E. Calio, president/CEO, Airlines for America. “We have leaned into science throughout this crisis, and research has consistently determined the risk of transmission onboard aircraft is very low. In fact, the Harvard Aviation Public Health Initiative concluded that being on an airplane is as safe, if not safer, than routine activities such as eating in a restaurant or going to the grocery store. The science is clear—it is time, if not past time, for the U.S. government to take action and reopen travel between the U.S. and low-risk countries.”

As immediate steps toward reopening, the blueprint urges the federal government to:

Dow stressed that policies should remain agile to allow for shifts as circumstances warrant. Variants of concern bear watching, he said—but he also reminded that the Delta variant is already present in the U.S., and that it is effectively managed by available vaccines and resulting in very low rates of hospitalization.

“Restrictions on international travel are no longer what is protecting us from outbreaks of the virus,” Dow said. “In that vein, the travel industry continues to urge everyone who is eligible to receive a vaccine—they have been effective beyond expectation, and they are what is going to allow our lives to go fully back to normal and put this pandemic in the rearview mirror for good.”