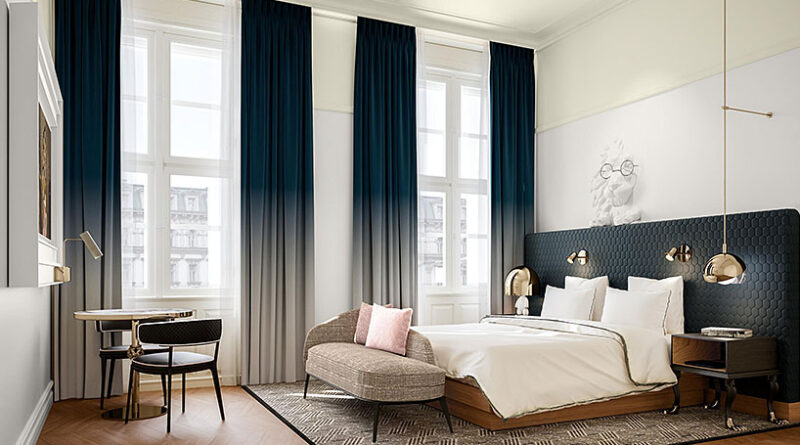 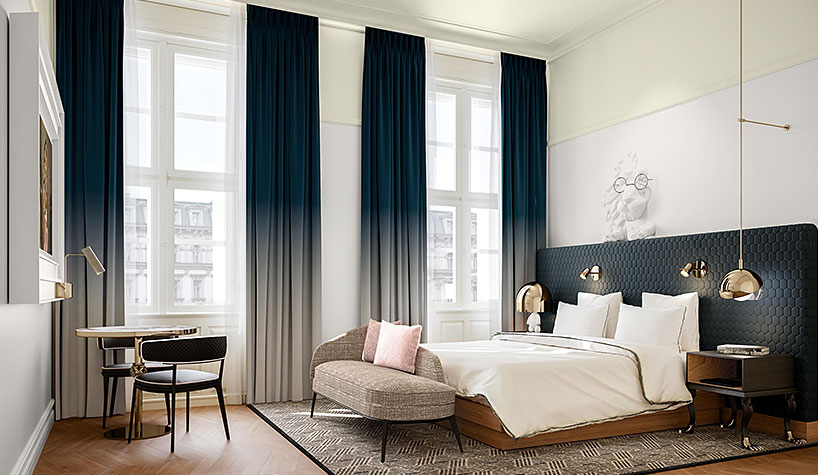 CHICAGO — Hyatt Hotels Corporation has revealed plans to grow its brand portfolio in Europe significantly by the end of 2023 with more than 20 executed managed and franchised deals. These properties are expected to join 63 Hyatt-branded hotels across nine distinct brands in 22 European countries. Andaz, Alila and Hyatt Centric—Hyatt’s lifestyle brands—and The Unbound Collection by Hyatt—one of its independent collection brands—make up half of the executed deals in Europe.

“Hyatt is in the process of transforming the hotel landscape in Europe with planned openings for new Hyatt-branded hotels in some of the most sought-after leisure destinations in the world,” said Peter Norman, SVP real estate and development EAME/SWA, Hyatt. “Supported by strong brand recognition and demand for the high-quality experiences for which Hyatt is known, we look forward to welcoming guests and World of Hyatt members in these key European destinations. Further, with half of Hyatt’s executed pipeline in Europe consisting of franchise agreements, we are thrilled to collaborate with a number of new, as well as existing, owners to bring these exciting projects to fruition.”

Norman continued, “Because of today’s unprecedented business climate, owners of independent hotels are understandably looking for a reputable brand with strong distribution channels for added support, which makes hotel conversions a big growth driver for Hyatt through our independent collection brands, including The Unbound Collection by Hyatt. At Hyatt, we have always taken a flexible and thoughtful approach to crafting deals that benefit both parties, and now more than ever, the success of that approach is evident. Because Hyatt-branded hotels have not oversaturated many European markets, we continue to intentionally grow our brands in places that matter most to our guests.”

In the U.K., which remains a priority growth market, the introduction of the first Park Hyatt hotel in London’s redeveloped Nine Elms district will further bolster Hyatt’s brand presence. The company plans to nearly double its brand growth in the U.K. in the next few years, and this growth is complemented by strong regional demand in France and Spain—through the development of both Hyatt’s full- and select-service brands—as well as entry into new markets with the first Hyatt-branded properties in Stockholm; Helsinki; Malta; and Cyprus.

New hotel openings, rebrands and executed managed and franchise deals in Europe include:

The Unbound Collection by Hyatt