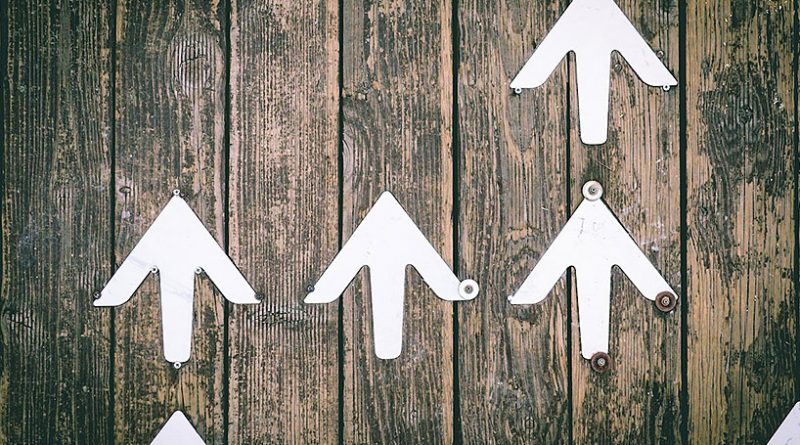 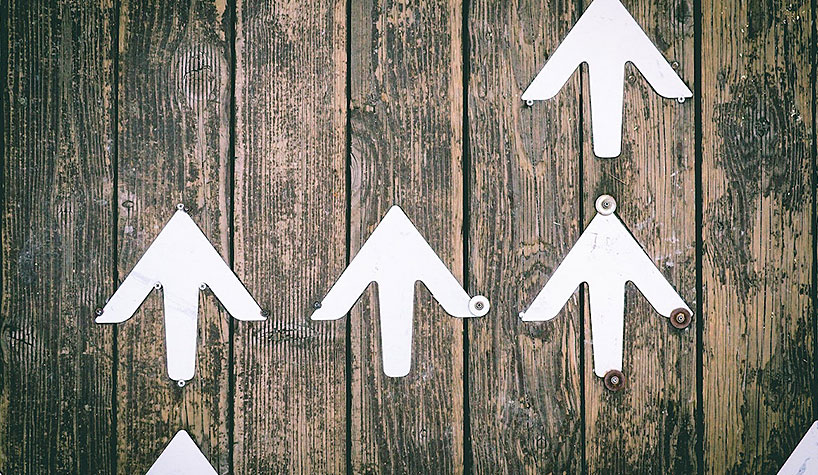 Global hotel performance is improving month by month. That’s the good news. The more pressing concern is if it will remain that way. The hotel industry remains fragile, dodging each and every new impediment thrown its way.

The newest snag has been the Delta variant, which has caused COVID cases to spike in many areas and thrown a wrench into the gradual rebound. Just this week, the European Union recommended that Americans be banned from nonessential travel to its member states after a rise in case counts in the U.S. This as the U.S. remains off limits to most European travelers.

U.S. moves
Though all regions have some time before they level out with pre-pandemic 2019 numbers, month-to-month improvement is encouraging, According to HotStats. The U.S. continues to see its revenue climb: RevPAR in July 2021 was more than $20 higher than the previous month and is now more than 1,000% higher than where it was in April 2020, the nadir of hotel performance.

Occupancy escalated to 60% in the month, helping fuel gains in total hotel revenue. Meanwhile, labor continues to trail, but as hotels, especially in resort markets, ramp back up, payroll is creeping up in step. Consider Miami Beach: Total payroll hit $92 per available room in July 2021, only $18 off its July 2019 level and 143% higher than at the same time last year.

Higher revenue is helping fuel better gross operating profit, with the U.S. hitting $67 in the month, 18% off at the same time in 2019.

EU wax rate climbs
In Europe, where in the EU the vaccination rate is higher than the U.S., hotel performance continues to scrape the bottom. That could, however, change due to the successful rollout of vaccines, which has boosted sentiment throughout the continent from travelers and investors, alike.

Revenue trends have closely mirrored profit trends, a product of controlled expense management, which has seen payroll numbers moderate after a spike in February that helped fuel the profit slowdown.

China leads
In Asia, China’s performance has been consistent. GOPPAR shot upward after its darkest depth in February. Now, as of July 2021, GOPPAR is $2 higher than it was in July 2021, an astonishing feat and one likely fueled by the apparent fact that COVID cases in the country have dropped to near zero after a COVID spike.