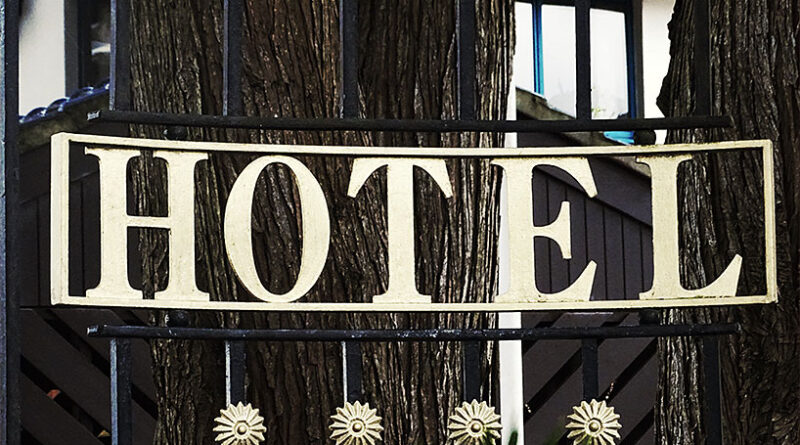 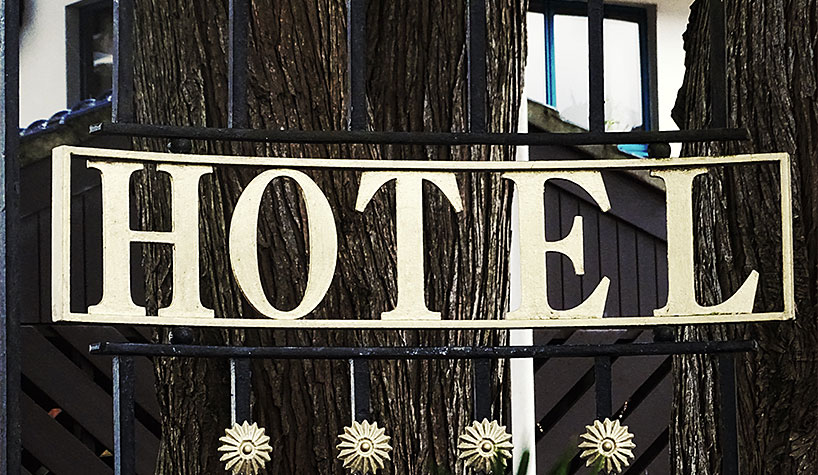 Turning the page doesn’t always assure a better result. After the worst performing year on record, the hotel industry was ready for 2021, but resigned to the fact that a new year doesn’t mean things automatically get better. The harsh reality is a global pandemic that has ceased to fully recede.

Still, there is cause for optimism. Though travel remains stunted across the world, some regions are showing signs of sustained performance positivity. Include Asia-Pacific and the Middle East on that list.

APAC consistency
Though there remains a wide chasm in year-over-year comps, APAC has now had eight consecutive of positive gross operating profit per available room (GOPPAR), with January hitting $5.48. And though positive, it’s the lowest recorded since June and 88.1% off from the same time year ago. (YOY comps will shrink as 2021 unfolds based off when each region swooned due to COVID).

APAC’s relative success compared to other global regions in containing the spread of COVID-19 has, and continues to have, a positive impact on domestic travel and, by extension, its hotel industry.

Occupancy in the region did recede in January to 35.4%, leading to RevPAR of $39.21, which was 55% down from the prior year. From a segmentation standpoint, APAC continues to push out rosy numbers considering the operating environment. Consider conference volume mix percentage, which, at 22.4%, was identical to the same time a year ago. Even better, corporate volume mix percentage was up 7.8 percentage points to 22.7%. The positive numbers illustrate a willingness by the traveling public to get back to some semblance of everyday normalcy.

Total revenue (TRevPAR) was recorded at $75.10, 52.8% off from the same time last year, as ancillary revenue continued to lag. Meanwhile, costs continue to stay down, such as labor, which has leveled off since October, and down 31.4% YOY.

Middle East encouragement
The Middle East has now recorded six straight months of profit positivity. GOPPAR in January was recorded at $37.30, close to December’s $38.74 GOPPAR, which was the highest the region has attained since February 2020.

January RevPAR was, like GOPPAR, similar to December, but at $71.40 was still down 41.9% YOY. And while occupancy was down a couple percentage points from December, average rate of $171.01 was 2.6% higher than at the same time last year—a propitious sign for the rest of the year and indicative of escalating stability in the region.

Expenses in the month stayed muted. Total labor costs were down 29.2% YOY, while total overheads were down 25.3%, both on a per-available-room basis.

European headache
Continued lockdowns and restrictions across Europe have impeded hotel performance in the region—and it could be getting worse, as the European Union weighs how to deal with the virus amid new variants of the virus. EU leaders are expected to announce further restrictions on non-essential travel, hampering any rebound for the region’s hotels.

In a worrisome sign, GOPPAR across Europe in January decreased its most on a YOY basis since the start of the pandemic, dropping 144.9% to -$15.72, the lowest recorded number since June. Naturally, profit margin was well down at -70.3%, a 92.3-percentage-point drop over the same time a year ago.

The depletion in revenue was accompanied by a complementing decrease in expenses, which has been the case throughout the pandemic. Both labor and overheads were down more than 50% YOY.

U.S. uniform
The best thing that can be said about U.S. performance is that it’s relatively changeless. GOPPAR continues to hover around the break-even mark, with January recorded at -$1.81, a 102.5% YOY decrease. Since March 2020, the U.S. has recorded 10 months of negative GOPPAR, with October reaching a high mark of $4.98.

Occupancy continues to hang around the 20%-plus range, which, despite relative rate progression, is keeping RevPAR at around the same level it’s been since August. Like RevPAR, TRevPAR remains stuck in neutral, not varying much from August. At $55.30 in January, it was down 77.7% YOY, the result of stunted ancillary revenue from the likes of food and beverage.

Labor expense has not shown a meaningful uptick since dropping precipitously in April as a reaction to COVID-19 and hoteliers seeking to cut expenses to cushion the bottom line. It’s been rather steady since October and down 69% YOY in January to $31.76 on a per-available-room basis.

As in prior months, all operated and undistributed expenses were down YOY, including utilities, which were down 28.1% YOY.

Profit margin in January was slightly negative at -3.3%, a 32.8-percentage-point decrease over the same time a year ago.