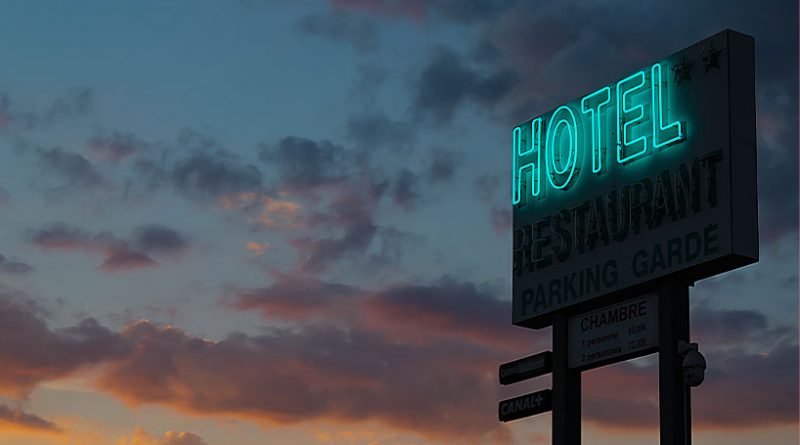 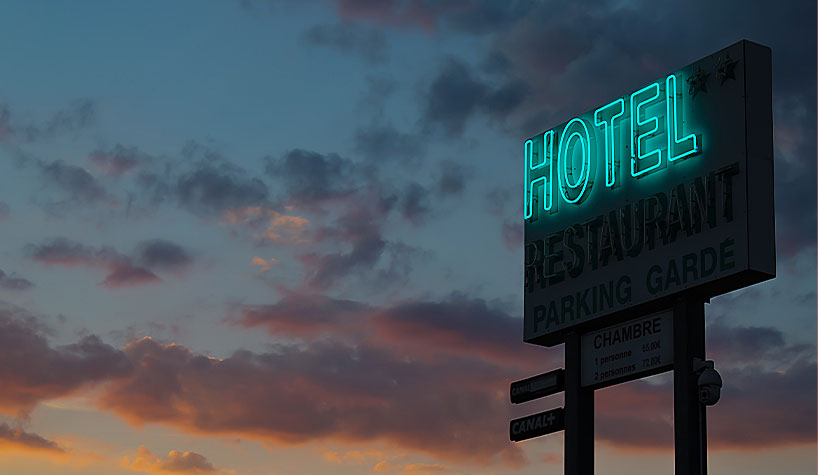 From labor shortages to lack of corporate and group demand, the hotel industry’s true recovery is a wait-and-see game—a game of poker dependent on the luck of the next hand, according to HotStats.

Waiting for corporate return
The first half of 2021 was marked by nominal improvement, particularly on the expense side of the ledger, but revenue is still off pre-pandemic-year periods and, by most estimates, still has a ways to go until it matches or exceeds levels. Two of the primary culprits are the dearth of corporate and group demand, which account for a high proceed of hotels’ overall revenue, especially for properties in gateway, convention markets.

In Europe, the breakdown was similar: transient revenue in H1 2021 was markedly higher than H1 2019 and group revenue was lower. Expectations are that this ratio will remain similar until corporate travel confidence escalates.

Loss for labor
With travel demand tepidly coming back, worries over labor shortages to service guests and operate properties optimally are becoming all too frequent. In some instances, restaurants are having to shut down entire sections because they don’t have enough servers to accommodate diners, resulting in lost revenue.

“I’ve never used a staffing agency in the past as much as I have in the last four months,” Warren Fields, CEO, Pyramid Hotel Group, said during an ALIS panel session.

Though the cost for labor may be cheaper, it’s only because there are less workers. On a PAR basis, housekeeping cost in the U.S. is down almost $6 in H1 2021 v. H1 2019, from $10.34 to $4.41. Meanwhile, a housekeeping shortage has meant that many hotels have done away with daily housekeeping, unless requested, a move that hotel companies like Hilton have made standard in the U.S.

The interplay between revenue and expense has had a profound impact on profit. Though most expense lines have pulled back in both 2020 and 2021 compared to 2019, they have come against a massive depletion in overall revenue.