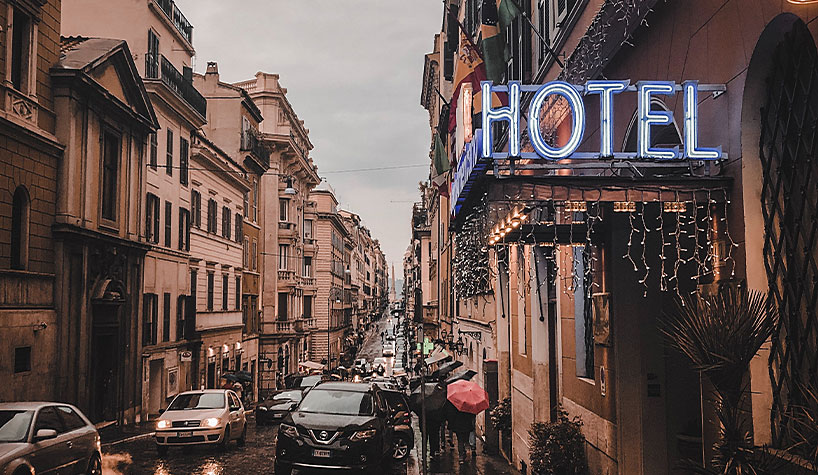 Just over a year after the World Health Organization declared COVID-19 a pandemic, the global hotel industry is—slowly—stirring from hibernation and seeing at least modest gains in traveler demand. The wait has been long, and it remains a work in progress.

But making headway is all you can ask for after a 12-month headache.

In the U.S., which saw performance calve last March, before bottoming out in April, small gains continued to be made in most key performance indicators in March 2021—though the strides only shined a light on the decrepitude that was 2020.

Consider gross operating profit per available room, which was up 328.9% from the same time last year to $30.63. The steep increase more a result of the depths from which it has come: GOPPAR in March 2020 checked in at $-13.38, one of eight months in 2020 when profit was negative. Still, March 2021 GOPPAR was the highest it’s been since February of last year and $20 higher than last month.

March was also the first time in a year that year-over-year RevPAR was up (4%). It was also $20 higher than last month. Both occupancy and rate were at their highest levels since last March, with the former up 5.8 percentage points over the same time a year ago to 36.8%.

Expenses continued to stay at bay, with total labor costs down 55% from the same time a year ago.

Profit margin was up 42.4 percentage points to 30.5%, the highest mark achieved since February 2020 and a number more in line with historic levels.

Europe Still Trails
As the U.S. shakes off its doldrums on the back of a wide distribution of vaccines, Europe is trying to do the same now, and the European Union’s decision to allow fully vaccinated Americans back in is a good first step.

March, however, was a month its hotel industry would soon like to forget. GOPPAR remained stuck in negative territory at $-10.22. Europe, in fact, hasn’t recorded positive GOPPAR since the anemic $0.98 it achieved in September 2020.

APAC Rolls On
Asia-Pacific moved across the 50% occupancy threshold in March, which, coupled with an average above $100, led to RevPAR that was 115% higher than at the same time a year ago.

APAC’s hotel industry cratered about two months before the rest of the world, but the region has been able to comeback at a quicker pace since.

Both TRevPAR and GOPPAR were artificially inflated YOY, 118.9% and 296.8%, respectively, on account of the depths from which the KPIs have come in a year’s time.

In an ominous sign, most expenses in the operated and undistributed departments were up YOY, signaling potentially what’s to come for other regions. Most note that expenses would reach an inflection point, where they would show some growth, and APAC, it appears, has met its. Total labor costs and total overheads were up in the month 13% and 14.8%, respectively, versus the same time a year ago.

Like APAC, the Middle East is showing signs of cost creep. Though total labor costs continued to be down YOY, both utilities and overheads moved up, a sign that operations are resetting to a closer point of normalcy.