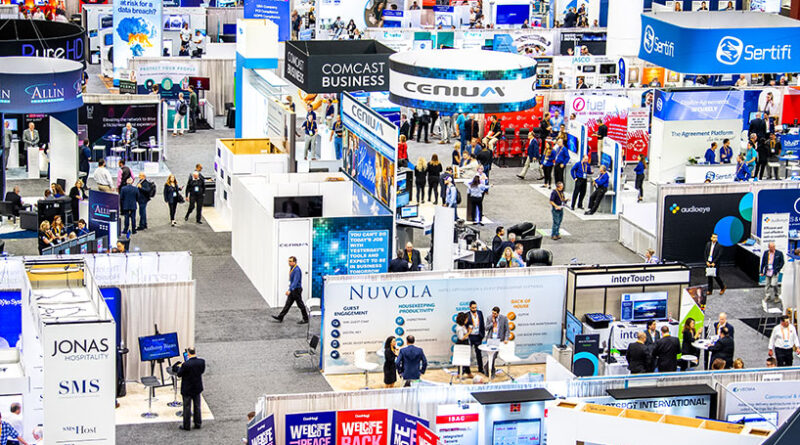 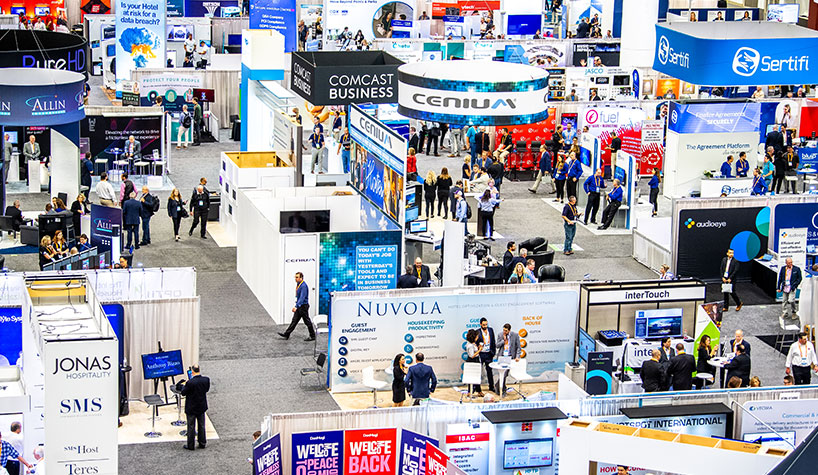 INTERNATIONAL REPORT—HITEC North America 2021 will be held in-person on Sept. 27-30 at the Kay Bailey Hutchison Convention Center in Dallas.

Traditionally held in June, the Hospitality Industry Technology Exposition and Conference (HITEC) has been pushed back to give the hard-hit hospitality industry an opportunity to build positive momentum as it recovers from the pandemic-related slowdown, according to organizers. In addition, HFTP will co-locate its annual convention with HITEC Dallas.

“HFTP has already assembled a cadre of industry experts to plan HITEC Dallas and the HFTP Annual Convention,” said Frank Wolfe, CEO, HFTP. “HITEC is considered as a must-attend event by many because it is a time for industry friends and colleagues to reunite annually to share their professional experiences. We are more than happy make this announcement and to get the band back together next year.”

The Hospitality Sales & Marketing Association International (HSMAI) will co-locate its ROC Americas program and associated executive roundtables focused on hotel revenue optimization Sept. 28-29 in Dallas. “We look forward to welcoming industry revenue optimization professionals to Dallas along with HFTP as we bring the community together to lead the recovery,” said Robert A. Gilbert, president/CEO, HSMAI.