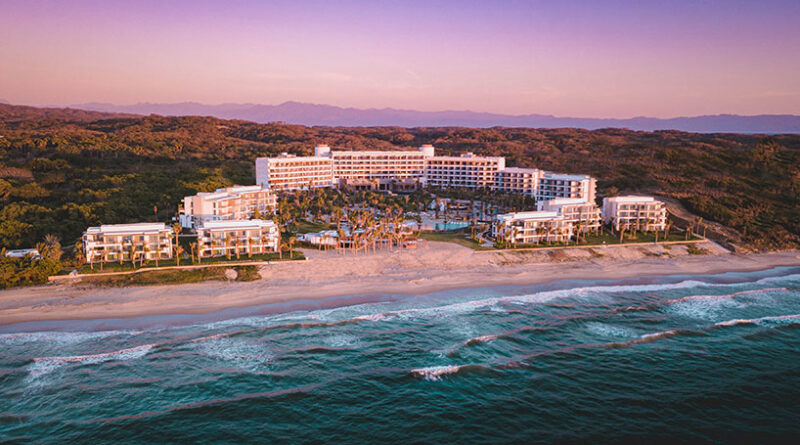 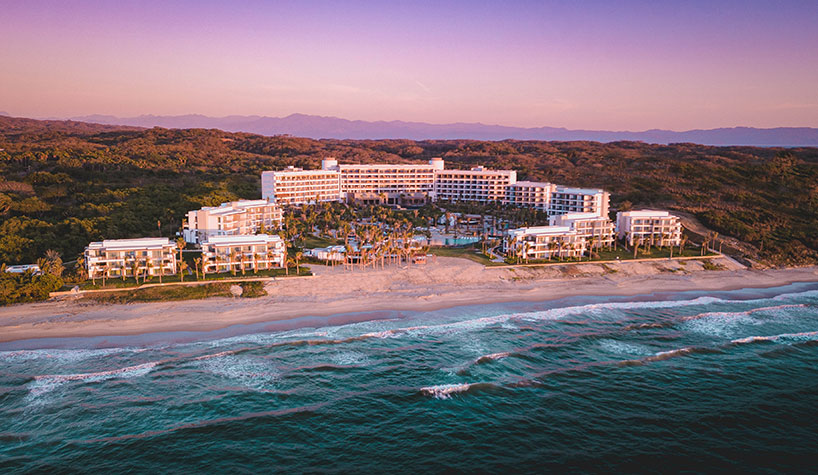 MCLEAN, VA—Hilton Worldwide Holdings Inc. has reported its third quarter 2020 results. The company cited a drop in RevPAR for the quarter, but development—both here and abroad—remains robust.

Christopher J. Nassetta, president/CEO of Hilton, said, “Our third quarter results show meaningful improvement over the second quarter. The vast majority of our properties around the world are now open and have gradually begun to recover from the limitations that the COVID-19 pandemic has imposed on the travel industry, with occupancy increasing more than 20 percentage points from the second quarter. While a full recovery will take time, we are well-positioned to capture rising demand and execute on growth opportunities.”

Development
In the third quarter of 2020, Hilton opened 133 new hotels totaling 17,100 rooms, and achieved net unit growth of over 14,800 rooms. Notable openings in the quarter included the Conrad Punta de Mita in Mexico and the Hilton Beijing Tongzhou in China, as well as the Motto by Hilton Washington DC City Center, the first hotel under the Motto by Hilton brand.

Notable additions to Hilton’s development pipeline during the quarter included the Conrad Rabat Arzana in Morocco and the Waldorf Astoria Monarch Beach Resort & Club in California.

As of Sept. 30, 2020, Hilton’s development pipeline totaled approximately 2,640 hotels consisting of more than 408,000 rooms throughout 120 countries and territories, including 33 countries and territories where Hilton does not currently have any open hotels. Additionally, of the rooms in the development pipeline, 237,000 rooms were located outside the U.S., and 217,000 rooms were under construction.