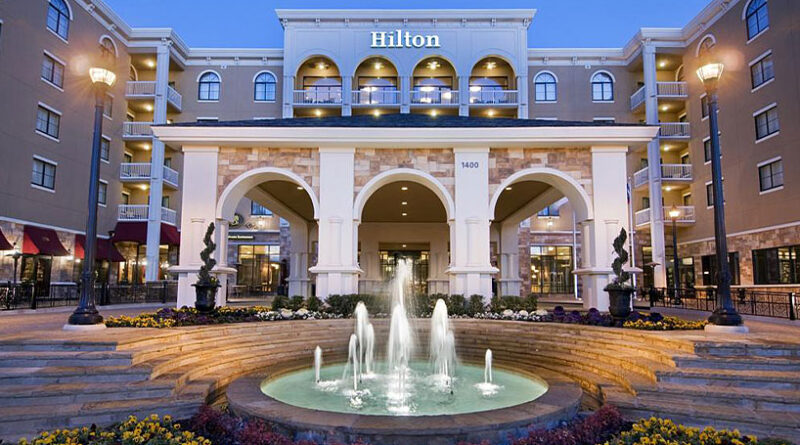 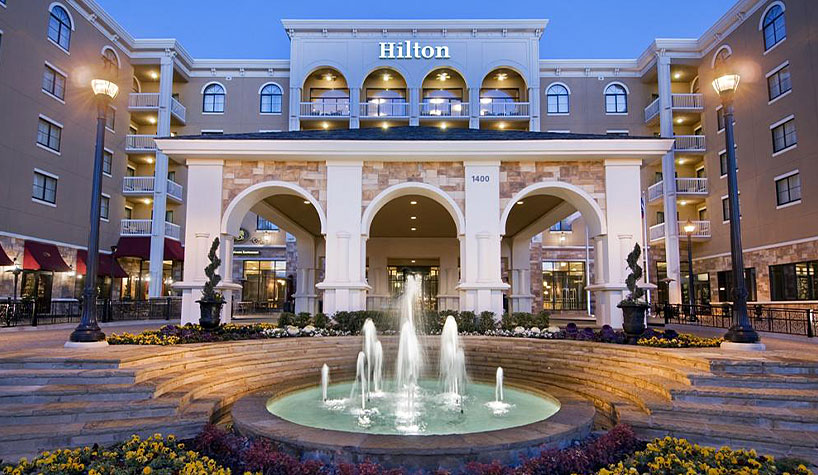 “Our fourth quarter results were largely in line with our expectations as rising COVID-19 cases and tightening travel restrictions disrupted the positive momentum we saw throughout the summer and fall,” said Christopher J. Nassetta, president/CEO of Hilton. “Yet even with a challenging environment, we celebrated our one million room milestone during the quarter and achieved net unit growth of more than 5% for the year. We continued this momentum into 2021 with the opening of our 900th Hilton Garden Inn and the conversion of Oceana Santa Monica, which marked the U.S. debut of LXR. We expect our industry-leading brands to continue driving new development and conversion opportunities, enabling us to further grow our network and capture a disproportionate share of demand as travel resumes.”

On a global level, the pervasive impact of the COVID-19 pandemic began in late March, with its most significant adverse impact on occupancy and RevPAR in April. System-wide occupancy showed sequential month-over-month improvement from April through October and, in the fourth quarter, there was both occupancy and RevPAR improvement in the Americas (excluding U.S.), Middle East and Africa and Asia-Pacific regions. However, travel restrictions re-imposed in late 2020 resulted in additional temporary suspensions and, in some cases, re-suspensions of hotel operations, particularly in Europe, which led to further declines in occupancy and RevPAR in that region in the fourth quarter.

As of Dec. 31, 2020, Hilton’s development pipeline totaled nearly 2,570 hotels consisting of more than 397,000 rooms throughout 116 countries and territories, including 31 countries and territories where Hilton does not currently have any open hotels. Additionally, of the rooms in the development pipeline, 233,000 rooms were located outside the U.S., and 204,000 rooms were under construction.

In January 2021, Hilton repaid $250 million of the outstanding debt balance under its senior secured revolving credit facility, resulting in an outstanding debt balance of $1.44 billion. In February 2021, Hilton issued $1.5 billion aggregate principal amount of 3.625% senior notes due 2032 and used the net proceeds to redeem $1.5 billion in aggregate principal amount of outstanding 5.125% senior notes due 2026. Giving effect to the January 2021 repayment on the revolving credit facility and the February 2021 issuance of the 2032 senior notes and redemption of the 2026 senior notes, Hilton’s weighted average interest rate on its long-term debt outstanding would have been lowered to 3.61%, or 3.56% excluding finance lease liabilities and other debt of Hilton’s consolidated variable interest entities, with the weighted average maturity extended by nearly one year.