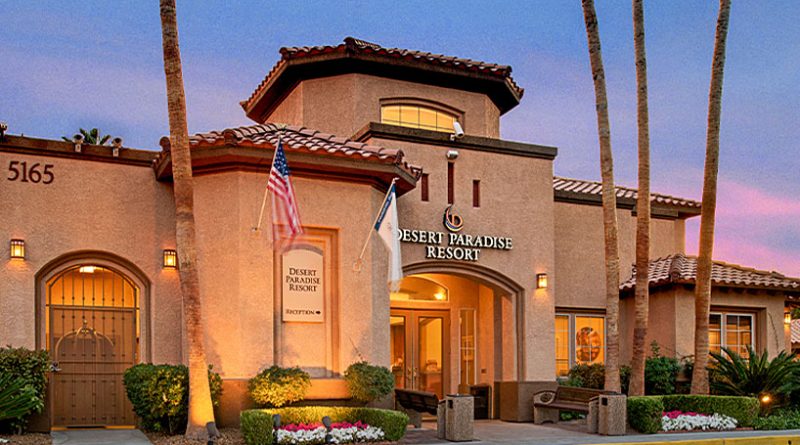 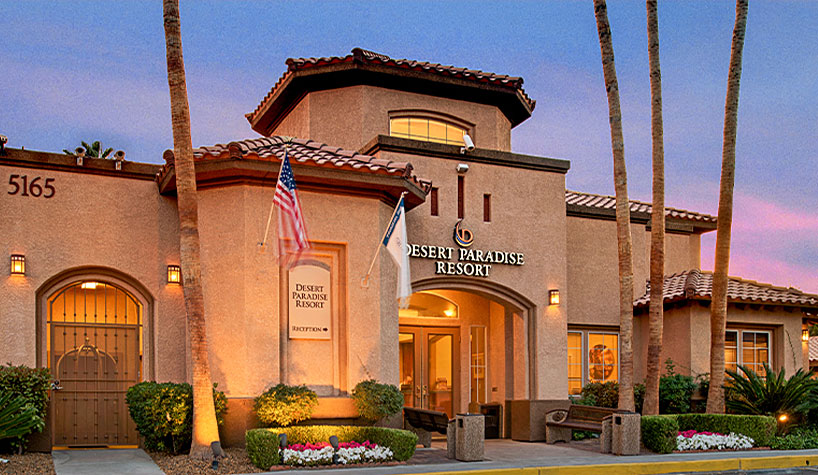 Hilton Grand Vacations Inc. (HGV) has completed the previously announced acquisition of Diamond Resorts International Inc. from funds managed by affiliates of Apollo Global Management Inc., funds managed by affiliates of Reverence Capital Partners and other Diamond stockholders. The acquisition creates the largest upper-upscale and luxury timeshare operator in a stock-based transaction with an equity value of approximately $1.4 billion.

“The acquisition of Diamond Resorts further strengthens HGV’s position as an industry leader, and we are excited to welcome more than 380,000 new owners into our family,” said Mark Wang, president/CEO, Hilton Grand Vacations. “Our combined 154 resorts and luxury properties will create the premier timeshare network for our members and guests, while positioning us to drive long-term shareholder value.”

This strategic combination creates the most expansive industry offering, leveraging HGV’s strong brand and net owner growth along with Diamond’s diverse network of locations and strength in experiential offerings, the company reports. With a total of 710,000 owners, 48 sales centers, and over 20 new markets, HGV anticipates significant value creation from scale.

The acquisition also diversifies HGV’s product offering and will drive revenue growth across an expanded customer demographic. The combined company is expected to generate more than $125 million in run-rate cost synergies within the first 24 months of operating.

As previously announced, the company’s board of directors is expanding from seven to nine members, with the addition of two directors designated by Apollo. Those two executives are David Sambur and Alex van Hoek, who were board members of Diamond prior to its acquisition by HGV.

Sambur is a senior partner and co-head of Apollo Private Equity, where he oversees the private equity portfolio and has led numerous investments across technology, media, gaming, hospitality and travel. He currently serves on the boards of directors for the companies or parent companies of CareerBuilder, ClubCorp, Lottomatica, Rackspace Technology and Shutterfly, among others. Sambur also co-leads the Apollo Pride Network. Prior to joining Apollo in 2004, he was a member of the Leveraged Finance Group of Salomon Smith Barney Inc.

Van Hoek is a partner at Apollo, having joined the firm in 2010. He has led investments across gaming, hospitality, aerospace and retail, and will join the boards of The Venetian and Great Canadian Gaming, upon the closing of pending transactions. Previously, he was a member of the Financial Sponsors Group at Deutsche Bank.