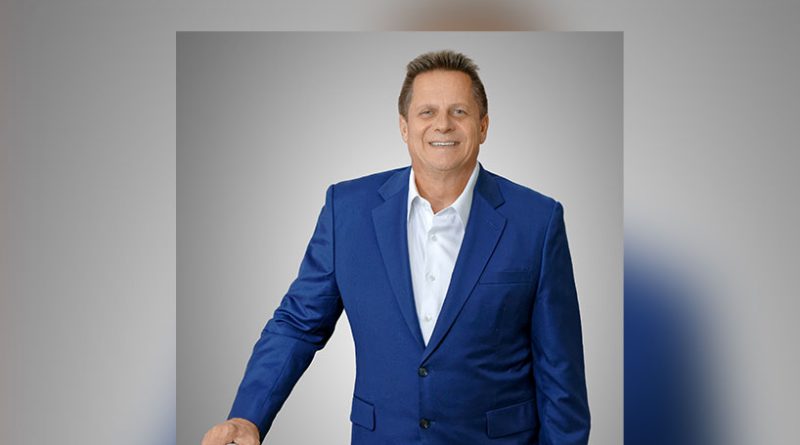 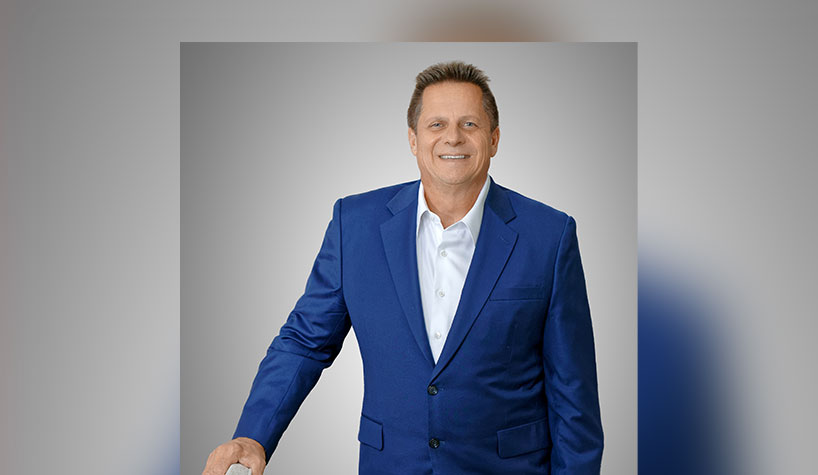 Highgate, a real estate investment and hospitality management company, has appointed COO Steve Barick as a principal of the organization. Additionally, it has expanded its senior leadership team with Jim McPartlin joining Highgate as chief people officer to guide the organization’s people and culture strategy, and Jeff Toscano returning to the firm as the EVP, luxury and lifestyle, leading that division globally.

Barick has been a driving force behind Highgate’s growth and success for more than 30 years, according to the company. In his new role, he takes on broader leadership responsibilities in developing and executing Highgate’s growing global operations and overall corporate strategy.

Throughout his tenure as COO, Barick played a vital role in the company’s aggressive global development and expansion efforts. He is credited with driving Highgate’s turnaround strategies for distressed and underperforming hotel properties (overseeing more than $2 billion in property renovations), operational repositioning and forward-thinking cost-control programs.

“Steve has been a trusted partner and friend over our three decades together and has been instrumental in everything that Highgate has accomplished,” said Mahmood Khimji, cofounder/managing principal, Highgate. “Particularly over the past year, Steve’s steadfast leadership and counsel have been essential in navigating the challenges the industry has encountered and in laying the groundwork for the achievements Highgate has realized.”

McPartlin joins Highgate from Forbes Travel Guide, where he was VP, leadership development for more than five years. As chief people officer, he will ensure that Highgate remains an employer of choice and will strengthen the organization’s community engagement, workforce development and diversity and inclusion strategy.

“Thirty years ago, I started as general manager of the Holiday Inn, Fresno Airport—I was 29 years old—and now I [am]chief people officer,” said McPartlin. “I am humbled, excited and acutely aware of how building upon a career can lead to a moment like this.”

A hospitality professional with more than three decades of experience, he has held positions with The Walt Disney Company, Kimpton Hotels & Restaurants, W Hotels Worldwide, The Ian Schrager Company and Loews Hotels.

Toscano has returned to Highgate to lead the newly created luxury and lifestyle division during a time of unprecedented growth. He will focus his expertise in creating innovative and impactful hotel concepts to Highgate’s portfolio of hotels worldwide. In addition to his operational role, he will partner with senior leadership to refine and expand the capabilities of the overall organization.

“Highgate has proven to be both extraordinarily resilient and focused in creating their own version of the future,” Toscano shared. “They understand that guests are looking forward to experiencing something special and relevant, and I look forward to interpreting how those changing attitudes can best be incorporated into the way we program our hotels and engage our guests.”

Toscano originally joined Highgate in 2011 and spearheaded a range of diverse projects from acquisition, design and construction, through branding and marketing to hotel opening and asset stabilization. Some of his most notable hotel projects include WestHouse Hotel New York, The Gates Key West, Washington Park South Beach and The Quin Central Park. He returns to Highgate from Davidson Hotels & Resorts, where he served as the EVP of Pivot. He also brings experience from Hyatt’s lifestyle division, where he led the integration of Two Roads Hospitality following Hyatt’s acquisition of that company. He previously served as EVP, operations at Two Roads.

“Jim and Jeff represent the depth and breadth of experience and success in their respective fields.” said Khimji. “Investing in industry leaders further cultivates our best-in-class team for the evolution of Highgate and primes us for new projects and partnerships.”