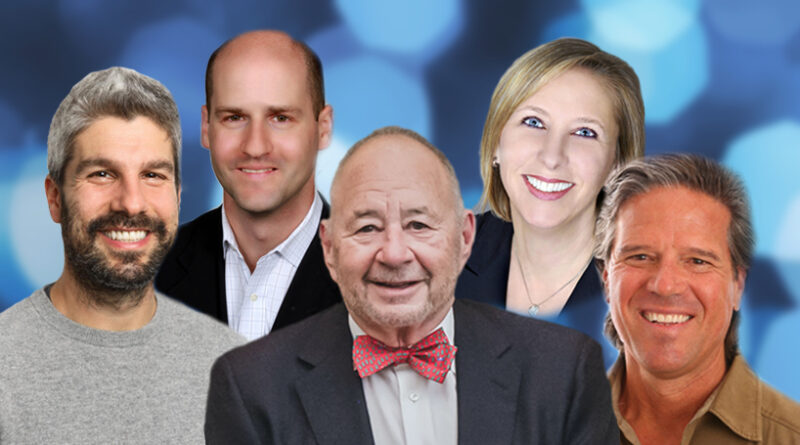 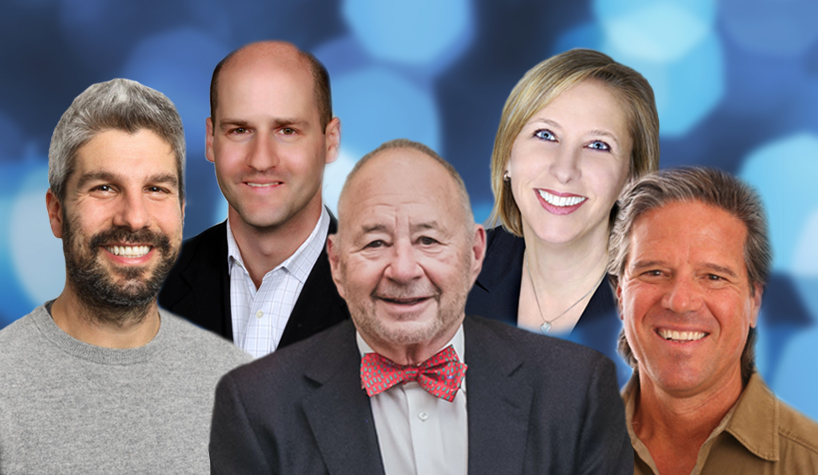 The HospitalityVIEW working group recently met for its first quarterly meeting of 2021. The group reflected on the tumultuous year the industry has had since the onset of the pandemic, and looked ahead to better understand where innovation and industry transformation are leading.

Zach Aarons, partner at Proptech Venture Capital firm Metaprop, keynoted the session with observations on the industry from the perspective of real estate, operations and technology investment.

From experience in other sectors of commercial real estate technology, he noted that hotels have traditionally lagged behind in innovation. This predated the onset of COVID, culminating in the period of the industry’s strongest performance during 2019. He argued there has been tremendous fluctuation in asset values and expectations which extended across the value chain and started even prior to 2020, adding that a cyclical decline in asset values and overall operating performance was inevitable—even without the pandemic.

According to Metaprop, today’s sentiment for investing in mobile access and revenue management are quite positive. Also positive are the future of remote experiences, contactless technologies and PMS/hotel management platforms. Aarons sees alternative accommodations as a less attractive option, having peaked from an investment perspective. He rated the space a “negative.”

Zeroing in on business travel
The conversation quickly turned to business travel, a main driver of revenues for many of the industry’s biggest brands and the upscale and luxury segments.

One of the participants was thankful for limited exposure in the space during 2020 and noted that without business travel, performance over the past 12 months has far exceeded every metric established during the darkest days of COVID’s onset. Several in the group agreed performance as of early 2021 is much brighter than they would have imagined a year ago.

When analyzing specific drivers and dynamics within the business and corporate travel sector, the group found that the forward-looking picture is much less clear.

Will business travelers return to the road once vaccinations have reached critical mass? If big groups do not return quickly—a foregone conclusion, according to the group—what about smaller meetings and individual business travel? Are there generational differences? One innovator suggested millennial business travelers were much less likely to return to traveling than older generations, which have been conditioned to conclude deals “on a handshake.” An investor suggested generational differences are far less important than the corporate balance sheet—“one-off” business trips to close a deal or meet a new customer face to face simply are not seen as generating the same ROI as they did previously.

From the opposite perspective, another investor spoke of “recency bias,” the tendency to assume that because recent restrictions and travel are in place, the trend will continue indefinitely. He and others predicted the ultimate return of business travel, arguing that reversion to the mean would ultimately bring corporate travel in sync with historical norms.

Overall the group was split. When asked if business travel will ever regain the level of 2019, 60% said it would not do so, ever, and the remaining 40% foresaw a return to 2019 levels or even an eclipse of that performance.

Vaccines, revenues and asset value
A point of general agreement was the importance of the vaccine in bringing the traveler back. “It’s priority number one, two and three,” said one owner, who also noted the variability of revenues over the past months. The weather disasters in Texas, for example, filled hotels in spite of travel restrictions and other countervailing trends. Some hotels have actually benefited in terms of revenue from civil unrest in certain locations, rather than suffering.

As in all things 2020-21, it’s clear that predictability and certainty are things of the past. A management company executive noted that lack of certainty related to business travel, and even the likelihood of a remote workforce returning to the office, are impacting how hotel deals are being underwritten. Another suggested macro trends play a far more important role in the industry recovery than any other factor.

The group discussed the artificial reduction of inflation and the likelihood of its surfacing down the road. “The idea that we can ignore the elephants in the room of massive inflation and income inequality is ridiculous,” said one industry leader.

Summarizing the day’s discussion, two executives pointed back to perennial constraints on hotel revenue: the impact of OTAs on one hand, and the stagnation in technology imposed by traditional PMS solutions on the other.

The group agreed the pandemic has not only accelerated, but forced, hoteliers to confront key innovation challenges and tackle them head on. In an era in which everyone does more with less, the pace of innovation and change are likely to dictate success.

HospitalityVIEW members represent a cross-section of leaders from hotel ownership, management, technology and the investment community. The group is convened quarterly by revenue management leader IDeaS.