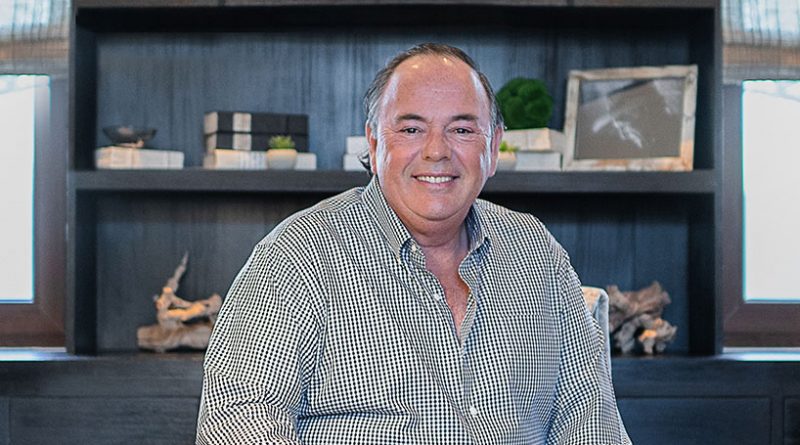 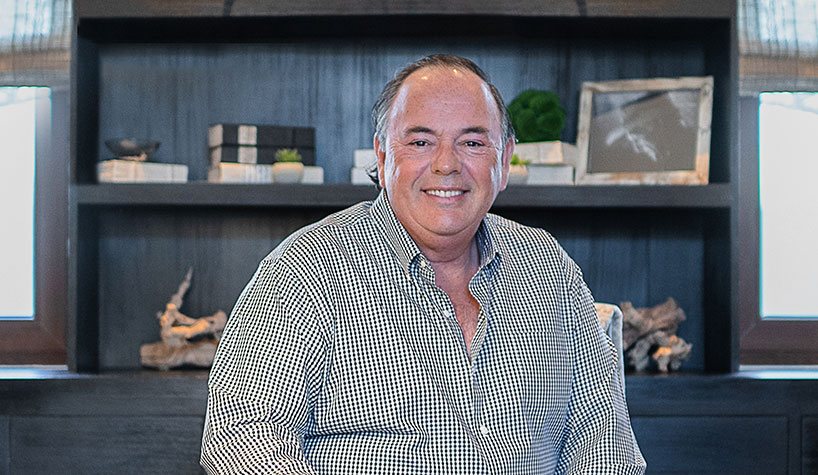 Francisco (Paco) Bulnes, 61, a pillar of the Cabo San Lucas, Mexico, community and CEO of the Solmar Group, has passed away.

“The entire Solmar Hotels & Resorts team mourns the loss of Francisco (Paco) Bulnes,” said Ricardo Orozco, VP of operations. “Since 1965, Solmar has been inextricably intertwined with the history and prosperity of Los Cabos. Following in his father’s footsteps, Paco continued to honor his family legacy as one of the pioneers of tourism in Los Cabos. He was a well-respected businessman, and while responsible for growing a successful company to include seven resorts, his most meaningful contributions include those he made within the community. Paco will be remembered as a kind and generous leader who took great care of his team and was passionate about helping those less fortunate, as evidenced through his tireless work with the Solmar Foundation, a non-profit organization which lends a helping hand to community members in need.”

Born into the hotel business, Bulnes was the son of Don Luis Bulnes, a travel sector visionary who migrated from Spain to Cabo San Lucas in 1955, a time when the tiny fishing village at the tip of the Baja Peninsula had 400 residents, a landing strip and a tuna cannery. His far-sighted approach created water, electricity and connectivity infrastructures that helped to transform Los Cabos into the tourist destination it is today.

In a 2019 interview, Paco Bulnes admitted that his dad, an old-school hotelier, originally was opposed to the concept of timeshares, the foundation of Solmar Group’s success. “But my mom (Dona Conchita Malo de Bulnes) was a numbers lady and a CPA,” he said. “We teamed up and did the calculations. She left the numbers under his pillow, and eventually he changed his mind. This was in 1990. That was a game-changer for us.

“My idea for the Solmar Group was to make our properties nicer, better and more high-end than our competitors,” he explained. “I wanted to offer bang for the buck. But I also wanted to stay in the middle to upper-middle segment of the market. That’s where the volume is.”

Bulnes said it had always been the family dream, instilled by his father, to develop a beautiful 834-acre parcel of land that descends from rolling desert foothills interlaced with arroyos to 1.2 miles of virgin beach on the Pacific Ocean. The site was part of a 1,800-hectare parcel his father had purchased long ago that now includes the resort developments at Pedregal, Quivira, and Diamante.

Propelled by the success of the Solmar Group’s award-winning properties, Bulnes asked fellow fishing and yachting enthusiast Greg Norman if he would be interested in designing a golf course at his fledgling development, a legacy project that would offer whole ownership options.

Many years after Bulnes first walked the rugged site with the famed Australian golfer and entrepreneur, the Greg Norman Signature Golf Course at Rancho San Lucas, along with a deluxe Grand Solmar resort, two upscale residential communities and a ranch-style clubhouse, opened at the low-density development in February 2020.

“I consider myself very fortunate to have known Paco for more than a decade, and grateful to have spent a considerable amount of time with him over the past several years as we partnered to develop Rancho San Lucas,” Norman stated. “It is not lost on me that he entrusted me to help him carry on his family legacy with this project, and I will continue to do everything that I can to cement that legacy in his honor. He was a very special man with a huge heart and so full of life. I know he will be sorely missed by his family, friends and the entire Cabo community.”

Bulnes is survived by his wife, Holly; and his children Luis, Inés, Victoria and Nicolás.