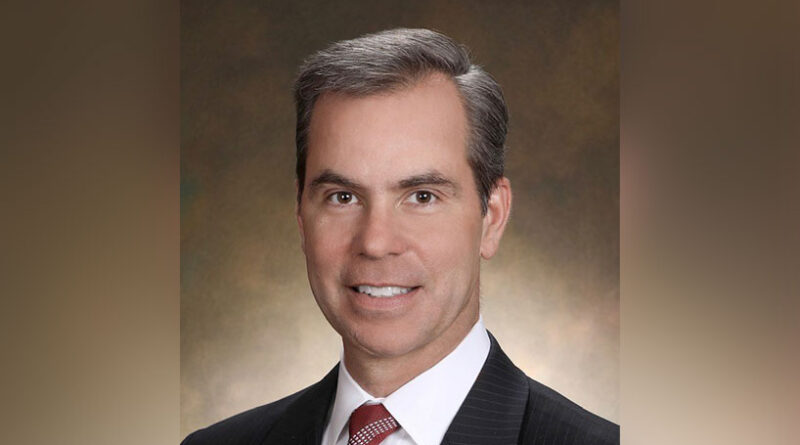 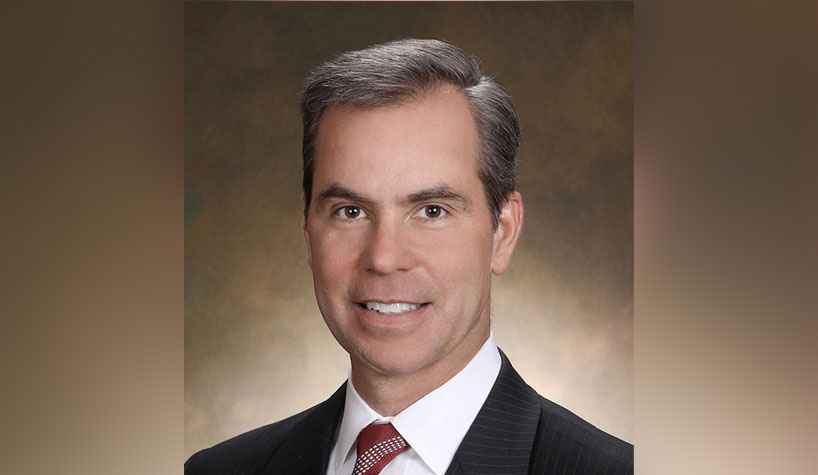 LAS VEGAS—MGM Resorts International has named Jonathan Halkyard its new CFO. He is a senior corporate executive who spent 13 years in leadership roles at Caesars Entertainment and was more recently the president/CEO of Extended Stay America, Inc. and ESH Hospitality, its paired-share REIT. He will report to Bill Hornbuckle, MGM president/CEO, and succeeds Corey Sanders, who was recently appointed COO of the company.

“Jonathan brings the right mix of financial discipline, investor acumen, operating experience and seasoned corporate leadership to MGM Resorts at a vital time in our evolution,” said Hornbuckle. “His passion for hospitality, considerable experience in gaming, previous stewardship of strong balance sheets and investor credibility make him an excellent choice to complement our strong and committed leadership team.”

As CFO, Halkyard will be a member of the senior management team and have responsibility for all financial activities across MGM Resorts’ extensive domestic and international portfolio, as well as investor relations, accounting, treasury, procurement and tax.

“On behalf of the MGM board of directors, I am delighted to welcome Jonathan to MGM Resorts,” said Paul Salem, chairman of the board. “We look forward to working with Jonathan to drive continued focus on disciplined execution of our strategic business plan, our long-term recovery from the COVID-19 pandemic and future growth and development.”

“After a career largely spent in hospitality and gaming, I am excited and proud to become part of the senior leadership team at one of the world’s most iconic gaming, hospitality and entertainment destination brands,” said Halkyard. “We face the greatest challenges to corporate management in recent history, and I am eager to get to work and continue the fine legacy of executive management at MGM Resorts.”

Throughout his career as a corporate executive with public company experience, Halkyard has held positions as CFO, COO and more recently CEO, in the gaming, hospitality and energy sectors. He joined Caesars Entertainment (formerly Harrah’s Entertainment) in a finance role at Harrah’s Lake Tahoe. He held various finance and operating positions during his tenure with Caesars, including numerous property general manager and corporate roles, such as VP, treasurer, SVP and EVP. He became CFO in 2006 and subsequently led the M&A charge for Horseshoe Gaming, WSOP, Caesars Entertainment and London Clubs International. He was part of the leadership team that oversaw the $30 billion sale of Caesars Entertainment to TPG and Apollo and drove more than $200 million of savings post-closing.

In 2013, Halkyard joined Extended Stay America as COO, where he initially focused on streamlining operations across 680 properties. In 2014, he was named interim CFO and in 2015 became CFO. He was appointed CEO in 2017. From 2012 to 2013, he served as EVP and CFO of NV Energy, a holding company providing energy services and products in Nevada, and its wholly owned subsidiaries, Nevada Power Company and Sierra Pacific Power Company.