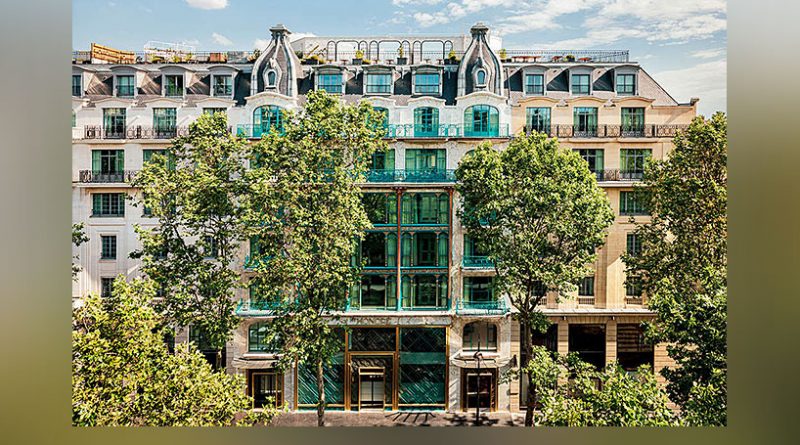 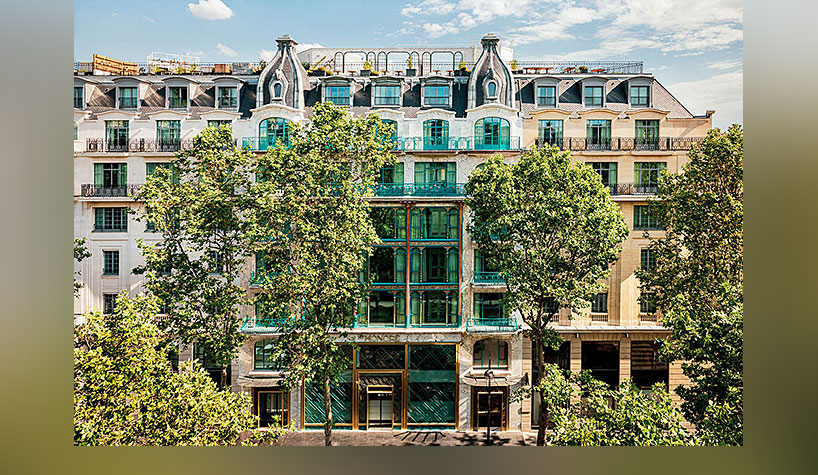 Brands have made their debuts in European cities with Kimpton’s first property in Paris, Radisson RED’s first location in Central London and Travelodge’s first branded hotel in Sandwich.

The new hotel is located in the Opera district, near Place Vendôme, the Paris Opera, Faubourg St Honoré and the Tuileries Gardens.

The former 1900s Samaritaine de Luxe department store has been transformed into a luxury space by French architect and interior designer Charles Zana. Influenced by the 1930s Art Deco scene, the 123 guestrooms and 26 suites are inspired by Parisian apartments with balconies, floor-to-ceiling windows and works of art. The building’s original staircase and wooden elevator have been restored as standout features of the hotel.

On the ground floor of the hotel is Montecito Restaurant & Bar with interiors by Humbert & Poyet and a light-filled interior patio. Montecito offers a contemporary take on a relaxed brasserie influenced by the multicultural cuisine of America’s West Coast.

The hotel’s casual luxury 10th floor rooftop bar and garden, Sequoia, designed by Zana, offers 360-degree views over the rooftops of Paris and its emblematic monuments such as the Eiffel Tower and Opéra Garnier.

The property is located near the Royal Museums Greenwich, including the Cutty Sark, the National Maritime Museum and the Royal Observatory, home of the famous Prime Meridian, where east meets west. It is located nearby the O2 Arena, an entertainment arena for concerts and events.

The hotel’s 70 guestrooms are decorated with photo art, and have large beds and multiple charging points, along with large desk areas.

Travelodge Sandwich
Travelodge, the U.K.’s first budget hotel chain, has opened its first hotel in Sandwich at the Discovery Park, the leading science park in Kent.

The 75-room hotel, which features The Bar Café restaurant and on-site car parking, represents a multimillion-dollar investment for third-party investors and has created 18 new jobs within the community. This is the group’s 593rd hotel and its 17th property in Kent.

Sandwich Travelodge is the 13th hotel the group has opened so far in 2021. Earlier this year, Travelodge announced it was opening 17 new hotels in 2021. These 17 new hotels are being developed by third-party investors with an investment value of $240 million (£175 million) and will create 360 jobs across the U.K.