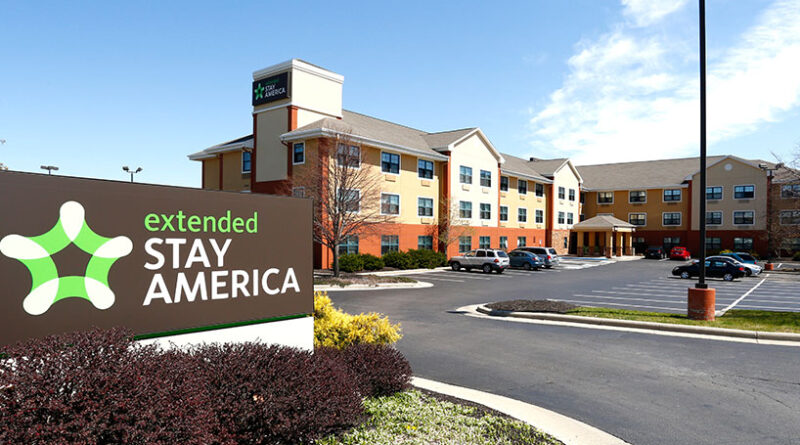 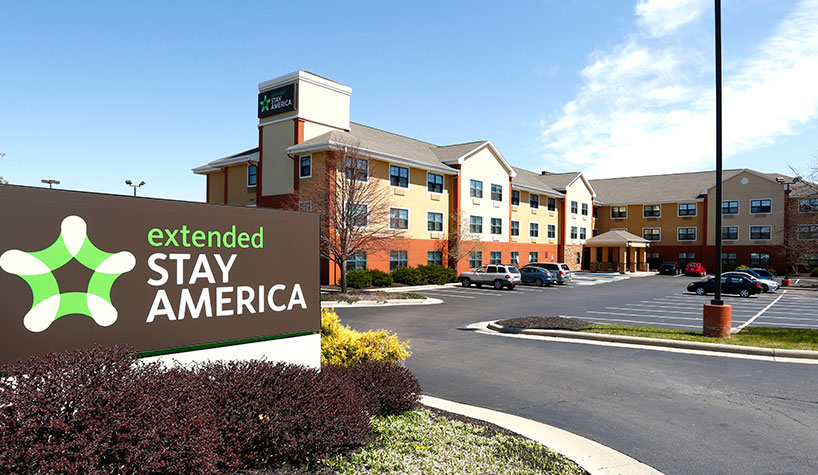 “We are pleased with another strong quarter easily outperforming every industry benchmark and improving our RevPAR index by more than 30% against our closest competition,” said Bruce Haase, ESAs president/CEO. “Our performance illustrates the strength of our unique operating model, our singular focus on the extended-stay segment and the successful implementation of a wide variety of operational, marketing and distribution channel initiatives.”

He continued, “We generated strong free cash flow and fully repaid our REIT’s outstanding revolver during the quarter. While others in the industry are forced to make difficult short-term decisions, we continue to invest in our properties, our people and our longer-term strategies, which will enable further long-term success as the lodging markets recover.”

As of Sept. 30, the company had $396.4 million in cash and equivalents, including $14.9 million in restricted cash, and total debt outstanding was $2.73 billion. It repaid its $350.0 million revolver at ESH Hospitality, Inc. in full during the third quarter due to the strong increases in RevPAR compared to earlier in the pandemic and the improvement in free cash flow in recent months. Excluding the $350 million revolver repayment made in the third quarter, the company increased its cash position by $63.9 million despite its investments in renovations and hotel development.

Hotel and Development Pipeline
As of Sept. 30, ESA had a pipeline of 65 hotels representing approximately 7,900 rooms. One company-owned hotel and one franchised hotel opened during the third quarter, resulting in a total of eight system-wide hotels opened in the first nine months of 2020.