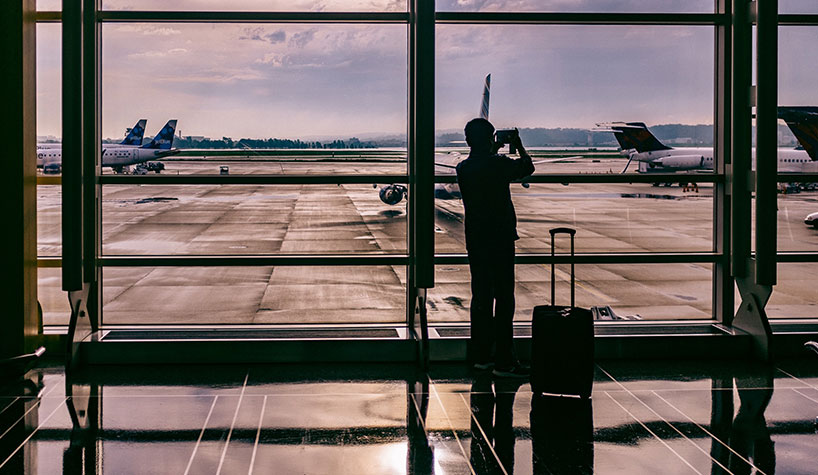 INTERNATIONAL REPORT—The latest edition of Duetto’s Pulse Report, which tracks activity in the month of December, shows that the majority of markets are continuing to feel serious effects of continued uncertainty among bookers due to rapid rises in COVID-19 cases across the globe. North America’s pace remains consistently low and Europe is still subject to several lockdowns in various countries, preventing travel and damaging confidence, which is reflected in the latest data.

The Americas
New bookings for travel across North America remains low. This is due in part to increased risk of COVID exposure and continued state by state travel restrictions. However, when looking at pick up for future stay months, December 2020 delivered positive momentum in new bookings for stays in January, February and March 2021, while web traffic also showed some increases. Pick up for stays in these months that were booked in December 2020 compared to what had been booked in November 2020 was up by 193%, 91% and 103% respectively. However, the absolute numbers are low in comparison to prior years.

For Latin America, new bookings made in December 2020 for stays over the next 12 months (vs. the same period in November) are up by only the slightest margin. January saw a fairly healthy percentage growth of 88%. February through August grew by an average of only 15.7% while September moved in the wrong direction, with a slowdown in net new booking activity of -3% as compared to what had been booked in the month of November 2020. Web traffic has also been disappointing for this region as it’s clear that people are still uneasy about the prospect of travel.

“While we are excited for the year ahead and have an increased sense of optimism about what’s to come as vaccines continue to roll out, reviewing the latest round of data reminded us that we’re going to have to be patient,” said Hannah Weller Barrise, director of hospitality solutions for the Americas. “In this month’s Pulse Report, in North America specifically, we did see a handful of promising figures in terms of month-over-month percentage growth, but when taking into account the absolute numbers, it’s clear that there’s a long way to go. We continue to look at web traffic as an indicator of consumer demand, and in the coming weeks we’ll watch this very closely as we have a better understanding of the vaccination timeline, and we’ll look to see how this impacts the confidence for summer and fall stays.”

Europe
In Europe, web traffic is down, showing that interest in travel has reduced over the last few weeks of 2020. However, that was to be expected due to the various lockdowns in place and the Christmas holidays.

Looking at pick up for the next two months, it seems that despite the challenges, December ended with a positive net pick up for January and February compared to November 2020 of 68% and 24% respectively. The numbers are low in comparison to previous years, but the positive last minute pick up—mostly driven by essential and domestic travel—remains there, which is something to hold on to.

“As we look at the data for the start of the new year, we are seeing more of the same uncertainty that filled most of 2020,” said Juan Ruano, Duetto’s director of hospitality solutions for the EMEA region. “However, there are several COVID vaccines approved in Europe and rollout plans are being implemented across the continent as we speak. This means there will come a point when a critical mass of the population will be vaccinated, which will mean we will start seeing more pick up coming through, more appetite to travel and consumer confidence starting to grow.”

APAC
In the APAC region, spikes in COVID cases in several countries have led to stricter restrictions being put in place. The Thai prime minister has imposed new restrictions in 28 “red zone” provinces, including new travel rules and school closures. Similar tightening of restrictions have also been announced in Malaysia and Japan, while border closures in Australia have been reinstated.

Currently, the entire region is completely reliant on local domestic travel, as almost all countries’ international borders remain closed. With this in mind, the industry is looking at pick up figures drastically lower than the previous two years. For Southeast Asia, net bookings made during December 2020 for the month of January 2021 are 50% less than in the two previous years, as can be expected with the void of international travelers into the region. However, the domestic market support for the region where net bookings tripled in December 2020 vs. November 2020, for the upcoming three months.

Greater China has seen extremely short lead times, having shrunk due to the travel restrictions and testing requirements in place. For the next three months the vast majority of net bookings made in December 2020 are for January 2021. In fact, the bookings for stay month January 2021 total more than the net bookings for the entire remainder of the year.