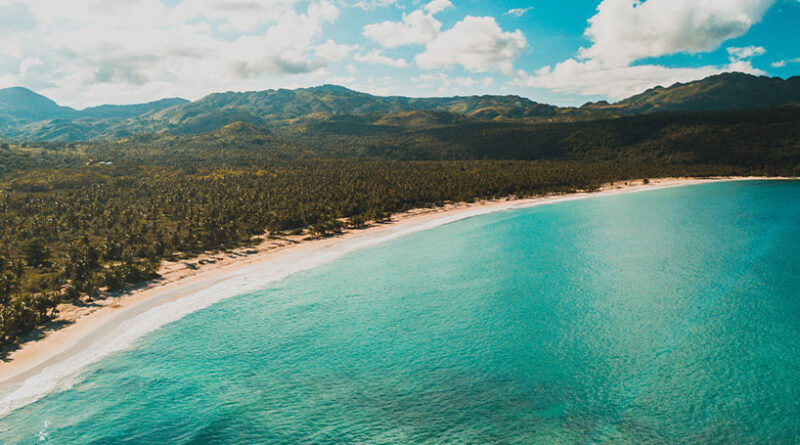 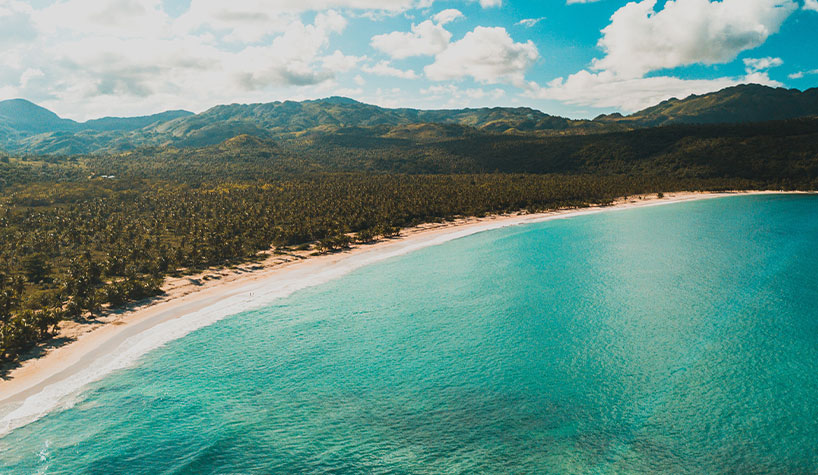 The Ministry of Tourism of Dominican Republic (MITUR) revealed positive data regarding the recovery of international tourism to the Caribbean destination. In March, the country received 263,857 non-resident foreign passengers, a 56% increase compared to February, and 3.4% over March 2020. More than 70% of these arrivals were American tourists, and more than 40% of travelers arrived through Punta Cana International Airport.

As of March 28, a total of 3,142 flights from more than 40 countries have arrived in the country, a 39% increase compared to February. For the first time, in the last week of March, the flight occupancy of aircrafts arriving in the country reached pre-pandemic levels.

Other figures that show Dominican Republic’s tourism recovery are hotel occupancy and flight and room reservations. In the last week of March, hotel occupancy reached 70.6%, the highest figure in the last 12 months. The five main tourist destinations in the country registered occupancy rates above 68%.

As far as flight bookings, the seven main airlines operating in the country registered an increase for the year’s second quarter. Additionally, the number of room reservations as of April 1 is even higher than in the years prior to the crisis. The volume of nightly room sales for the next 30 days has reached historical highs for Punta Cana and La Romana—Bayahíbe.

“The March 2021 rebound in international tourism to Dominican Republic is a clear sign that our reactivation strategy is being successful,” said Tourism Minister David Collado. “This government’s objective has been to regain the international traveler’s confidence, implementing protocols and effective initiatives with impact on the entire value chain, and [March’s] figures prove that we are on the right track.”

Dominican authorities believe that, as the world’s vaccination progresses, international tourist arrivals to the country will continue to increase.