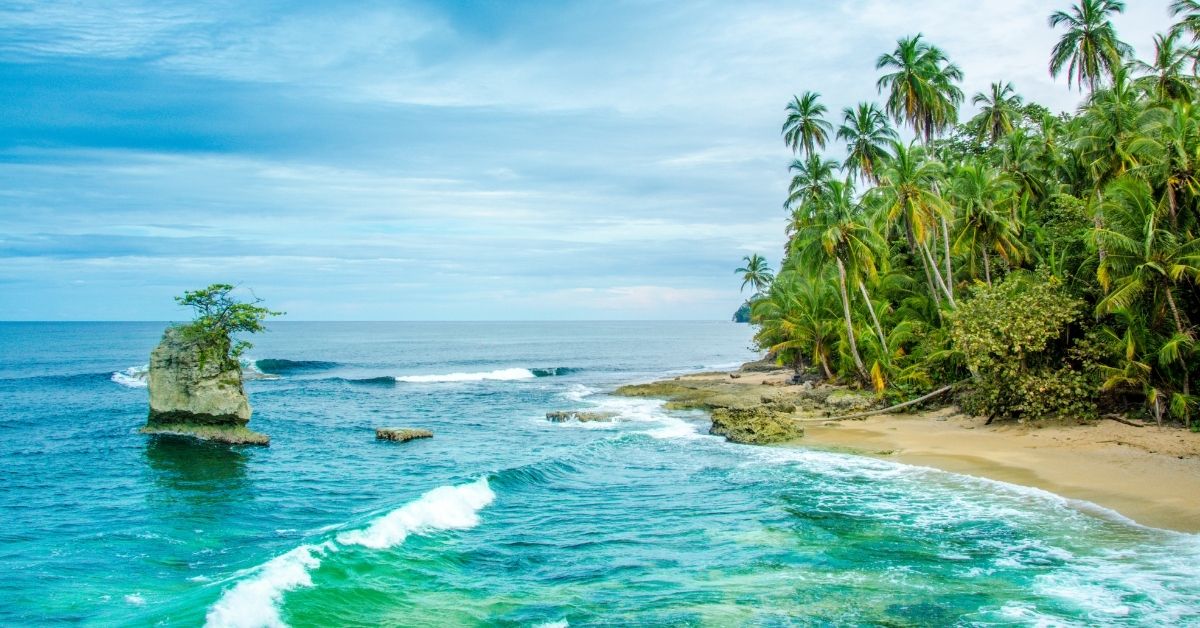 If it’s been your dream to live as a digital nomad in Costa Rica, it may be about to come true.

A modification to the Immigration law would allow long-term visitation to the country. The country has realized how Covid has impacted the workforce all over the world, and with lots of companies now allowing workers to be fully remote, are taking the initiative to start welcoming those remote workers in.

Of course, Costa Rica isn’t considering this proposal simply as a favor to digital nomads around the world. Covid has impacted the country hard and with their prediction of the recovery of tourism in the country taking up to 3 years post-pandemic, they are looking for ways to boost the economy, encouraging the spending habits of remote workers within their country.

So how long would you be able to live in Costa Rica as a digital nomad if this all goes ahead? A full year, with the option to extend once for an additional year on top. So, you could spend 24 months sipping coconuts and signing into your laptop from a hammock. Sound like heaven? Here are the benefits that remote workers would receive if this gets approved:

Sounds great, right? Well here’s what you’ll need to prove in order to qualify for this:

This law is just awaiting a final vote, but hopefully, it won’t be too long till you can be hopping on a plane and enjoying that Pura Vida lifestyle.