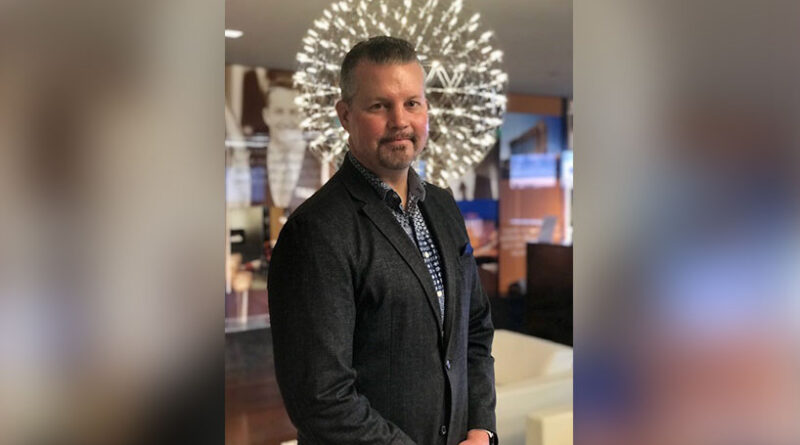 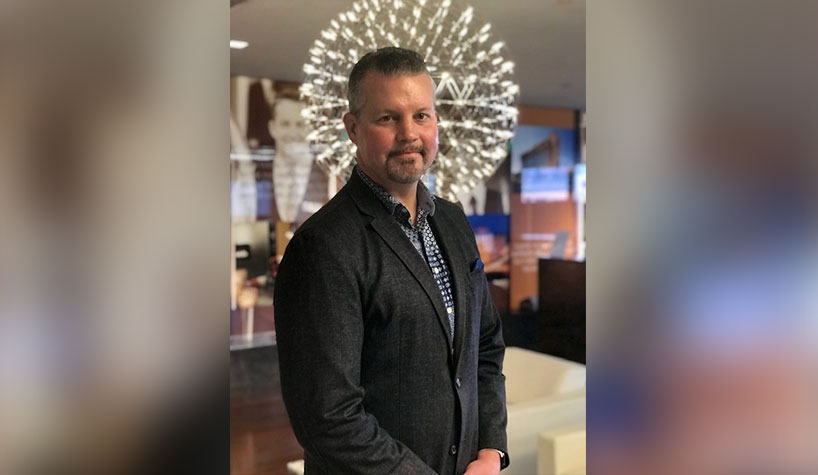 “It’s a pivotal time for our company and we are thrilled to welcome these important new additions to the team,” said Davidson Hospitality Group COO Pete Sams. “Paul’s experience, leadership and proven excellence in driving value in each of our operating verticals make him an exceptional choice and fit. Furthermore, Todd’s diverse and expansive global culinary background will undoubtedly elevate and enhance our food and beverage programs, menu guidance and concept development within Davidson Restaurant Group.”

Eckert joins the team from Aimbridge Hospitality where he served as VP of operations for three years, most recently focused on Evolution Hospitality where he carried a portfolio of assets leveraging his expertise in supporting development efforts and operational excellence in resorts, lifestyle and independent hotels. Previously, he spent nearly three years with White Lodging. Amongst his assignments, he was the opening dual general manager for Le Meridien Denver Downtown and AC Hotel Denver.

Eckert’s hospitality career was forged during a 15-year career at Omni Hotels & Resorts. His roles at Omni culminated in his appointment to VP, special projects where he oversaw brand standards, provided spa operation leadership and was engaged in the development of several projects including The Omni Frisco Hotel, The Omni Louisville Hotel and The Omni Atlanta Braves Hotel. He served as general manager of several Omni Hotels during his tenure, including Omni Amelia Island Plantation Resort, where he oversaw the complete renovation and reinvention of the resort, as well as Omni Scottsdale Resort & Spa at Montelucia, where he elevated resort activation and programming which led to this property obtaining record level guest satisfaction scores, double-digit market index gains and ultimately exceeded proforma.

Stein recently served as corporate chef at Quartino Ristorante in Chicago, where he led the development of a national rollout of the Italian restaurant, which is part of Gibsons Restaurant Group. Previously, he was executive chef/partner at B. Hospitality Co., taking the reins at Formento’s, Nonna’s and The Bristol, where he launched new menus filled with creative dishes, many inspired by his travels around the world. During his career, Stein contributed to a number of restaurants in the Midwest and the city of Chicago, building both unique cuisines and driving operations success at establishments including Cibo Matto, and ROOF at the Wit Hotel, The Florentine at the JW Marriott and the restaurants of 4 Star Restaurant Group. He’s earned a number of accolades and recognition, including three-star reviews from both the Chicago Tribune and Chicago Sun-Times, Best New Chef 2010 from Chicago magazine, Best New Restaurant Award from Chicago magazine in 2011 and participated in “Iron Chef America” vs. Bobby Flay.