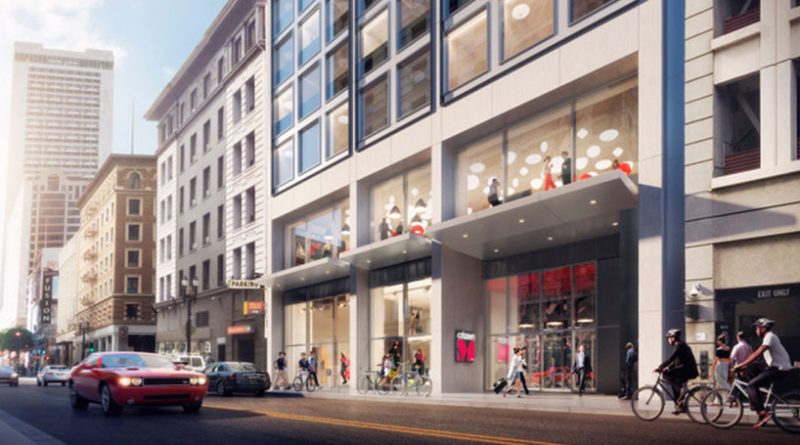 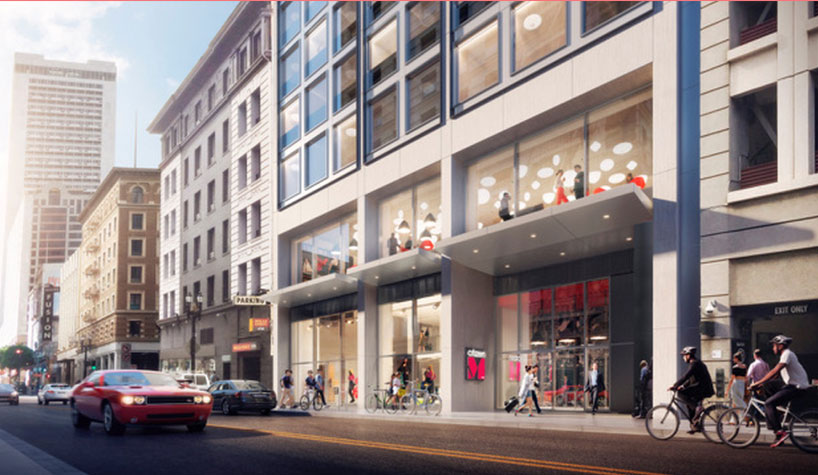 New properties in Miami, Los Angeles, Washington DC and San Francisco will complement the existing citizenM U.S. portfolio in Boston, New York and Seattle, taking the total offering to 10 hotels across the country and 27 worldwide.

citizenM Los Angeles Downtown
Opening in September with 315 rooms and five Society M rooms, the hotel is near Little Tokyo, Disney Concert Hall and the L.A. fashion districts. Artwork will be displayed throughout the property, such as wallpaper by Friedrich Kunath in the living room, and five pieces from the KRC Collection, including a video art installation by The One Minutes.

citizenM San Francisco Union Square
Opening in October within Union Square, the 195-room hotel is surrounded by one of the largest collections of department stores, upscale boutiques, gift shops, art galleries and beauty salons in the U.S. With 195 rooms, citizenM brings travellers to one of the most important tourist destinations and vital, cosmopolitan gathering places in downtown San Francisco.

citizenM Miami Brickell
The brand is making its debut in Miami with this 252-room hotel. Miami-based artist Jen Stark used the building as a totem pole for her art, creating five different works for each facade that, when united together, make one composition. The property also offers eight societyM meeting rooms, the cloudM bar and a rooftop pool.

citizenM Miami World Center
At the same time as Miami Brickell, citizenM will open a second new space in Miami, at the Worldcenter with decor from designers such as Vitra, Alki, Flos and Kvadrat. The property offers 351 guestrooms and four societyM meeting rooms, as well as a rooftop pool and the cloudM bar on the 11th floor.

citizenM Washington DC NoMa
Located in NoMa, which is short for North of Massachusetts Avenue, the 292-room hotel is only two miles east of The White House and close to the city’s most famous locations. It will open in December.