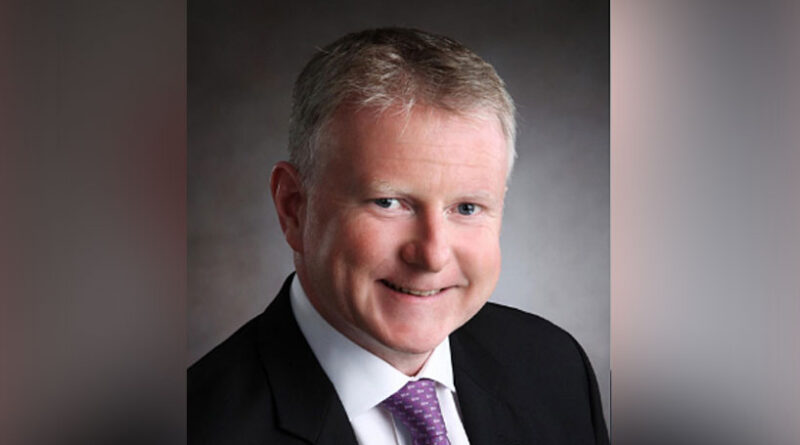 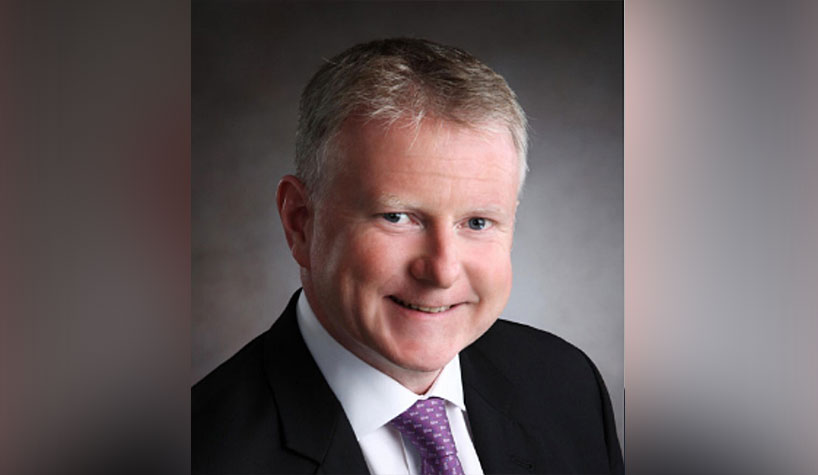 Jonathan Mills has been named CEO for Choice Hotels Europe, where he oversees the company’s continued investments in Europe for franchisees and guests. In this position, he is responsible for setting the strategic and operational direction for the company in Europe with a goal of driving growth and performance. He will lead all business and franchising operations for the region, including development, franchise operations, corporate sales, marketing, franchise relations and finance. Additionally, he oversees and support more than 430 franchised properties in more than 20 countries.

Mills has more than 30 years of experience in the hospitality industry, leading strategic growth initiatives and performance for global companies. He joins Choice Hotels from Wyndham Destinations, where he served as managing director of Resorts Condominiums International, Asia Pacific and Dial An Exchange, Global. Prior to that, he worked at InterContinental Hotels Group (IHG) as head of operations for Holiday Inn Express and IHG Shared Services Asia Australasia. He previously held sales and marketing leadership roles at Hilton and Forte & Le Méridien Hotels & Resorts, among other companies.

Neerav Dudhwala joins Choice Hotels as the head of the Ascend Hotel Collection brand. In this role, he will help elevate the brand’s value proposition and further its leadership position as the first and largest soft brand in the industry.

Dudhwala will collaborate with the company’s marketing and distribution department to improve top line revenue for owners, as well as the franchise development team to attract new investment to the collection. He comes to Choice following 19 years with Wyndham Hotels & Resorts. During his tenure, he held leadership positions in franchise operations and quality, most recently overseeing AmericInn by Wyndham, and worked closely with internal stakeholders and franchisee advisory groups to drive hotel performance and fuel unit growth.

Olivier Macpherson has been appointed as regional finance director, Choice Hotels Europe, a position supporting the company’s continued investments in the region. In this role, he leads all financial and administrative functions for Choice’s Europe operations, including accounting, financial planning and analysis, tax, and treasury operations.

With more than 20 years of corporate finance experience, Macpherson most recently served as regional finance director for Michael Page International in Northern Europe and Germany.