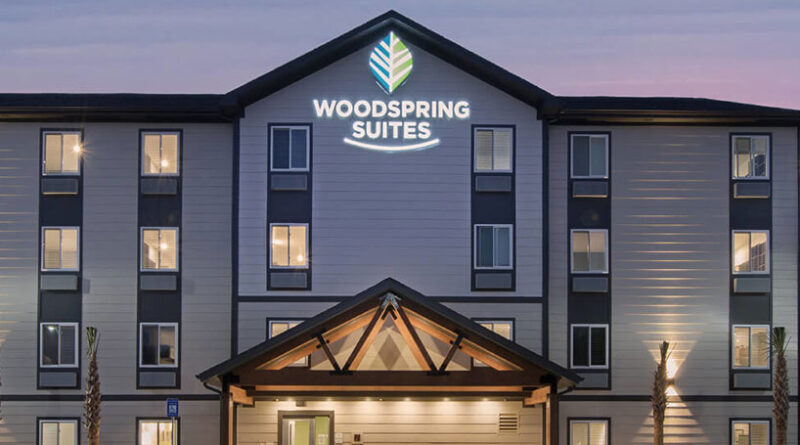 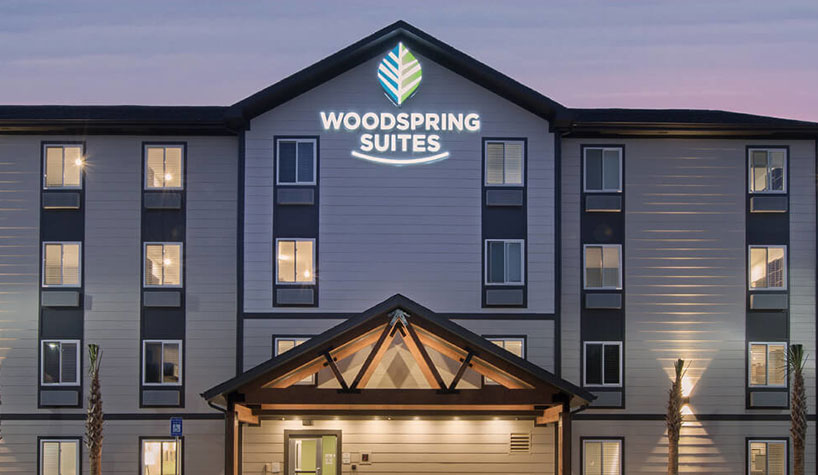 Choice Hotels International Inc., for the fourth quarter ended Dec. 31, 2020, reported a domestic systemwide RevPAR decline of 25.1%, compared to the same period in 2019. That figure outpaced the rest of the industry by 26 percentage points, and improved by 370 basis points from Q3 2020.

“Despite a year of unprecedented challenges brought upon us by the pandemic, Choice Hotels drove results that significantly outperformed the industry, achieved a number of major milestones in the execution of our long-term strategy and positioned the company to continue to grow our share of travel demand in the years to come,” said Pat Pacious, president/CEO, Choice Hotels. “These results are a testament to the success of our winning strategy to grow our limited-service brands in more revenue-intense segments and the right locations. We believe that our long-term view, compelling franchisee value proposition, well-segmented brand portfolio and strong balance sheet will help us further capitalize on growth opportunities in 2021 and beyond.”

Performance Trends
The company’s extended-stay portfolio continued to outperform the industry in 2020, with an average domestic systemwide occupancy rate of 69%. The portfolio achieved average weekly occupancy rates of more than 70% since the onset of the pandemic in mid-March through Dec. 31, 2020—exceeding the industry weekly average by 30 percentage points. Specifically, the WoodSpring Suites brand achieved occupancy levels of more than 70% in Q4 2020, outperforming the industry by 28 percentage points, and grew RevPAR by 2% in the month of December, year-over-year. MainStay Suites gained nearly 22 percentage points on the local competition in RevPAR share in the Q4, year-over-year. In addition, the Suburban brand’s occupancy rates increased by 210 basis points in Q4 2020 compared to the same period of 2019.

The company’s upscale portfolio continued to achieve domestic systemwide RevPAR share gains vs. its local competitors for Q4 2020, compared to the same period of the prior year, with the Cambria Hotels brand achieving gains of nearly 22 percentage points year-over-year. In addition, the Ascend Hotel Collection’s domestic systemwide year-over-year RevPAR change surpassed the upscale segment by more than 20 percentage points in the Q4.

All select-service midscale brands achieved domestic systemwide RevPAR share gains vs. their local competitors for Q4 2020 and full year, compared to the same periods of the prior year. The Comfort brand family’s domestic systemwide year-over-year RevPAR change outperformed the upper-midscale chain scale by more than 10 percentage points in Q4 2020.

In Q4 and full-year 2020, the company continued to outperform the industry on year-over-year domestic RevPAR change and achieved RevPAR share gains versus its local competitors across all location types, as reported by STR.

Development
The company continued its leadership in the midscale segment by increasing the number of domestic hotels by 1.3% from Dec. 31, 2019. Specifically, the Comfort brand family grew both its number of domestic hotels and rooms by 2% since that date and reached more than 260 hotels in its domestic pipeline, including 65 hotels awaiting conversion, which will drive the brand’s growth in the near term.

Its extended-stay portfolio continued its expansion, reaching 447 domestic hotels as of Dec. 31, 2020, an 11% increase since Dec. 31, 2019, with the domestic extended-stay pipeline expanding to more than 315 hotels awaiting conversion, under construction or approved for development. Since Dec. 31, 2019, the MainStay Suites brand grew its number of open domestic hotels by 23% and experienced the highest number of hotel openings in a year in the brand’s history. The Suburban brand’s domestic franchise agreements awarded for full-year 2020 increased by more than 40% over the prior year.

The company’s total domestic pipeline of hotels awaiting conversion, under construction or approved for development, as of Dec. 31, 2020, reached 966 hotels that represent approximately 80,000 rooms.

Balance Sheet and Liquidity
The company ended full-year 2020 with a strong balance sheet and continues to benefit from its primarily franchise-only business model, which has historically provided a relatively stable earnings stream, low capital expenditure requirements and significant free cash flow. In July, the company refinanced a portion of debt to extend its debt maturity profile and capitalized on favorable credit markets to significantly reduce the company’s effective cost of borrowings.

During Q4 2020, the company’s net debt decreased by approximately $50 million to a total net debt of $836 million as of Dec. 31, compared to $886 million as of Sept. 30. The company reported cash flow from operations of over $115 million for the year, of which more than $45 million was generated in the fourth quarter alone despite entering the historically lower seasonal demand environment. As of Dec. 31, 2020, the company’s total available liquidity consisting of cash and available borrowing capacity through the revolving credit facility was approximately $835 million.

Outlook
The ultimate and precise impact of COVID-19 on full-year 2021 is still unknown at this time and will depend on numerous factors, including future levels of resurgence in COVID-19 cases; the pace of vaccination rollout and vaccines’ effectiveness; the duration and scope of mandated travel and other restrictions; the confidence level of consumers to travel; and the pace and level of the broader macroeconomic recovery. As a result, the company is not providing formal guidance for first quarter or full-year 2021 at this time.

The company currently expects to see a sequential quarter-over-quarter improvement in RevPAR change for the quarter ending March 31, 2021 vs. the same periods of 2020 and 2019. Through mid-February, the company’s year-to-date 2021 RevPAR has declined by approximately 18% from the same period of 2020.