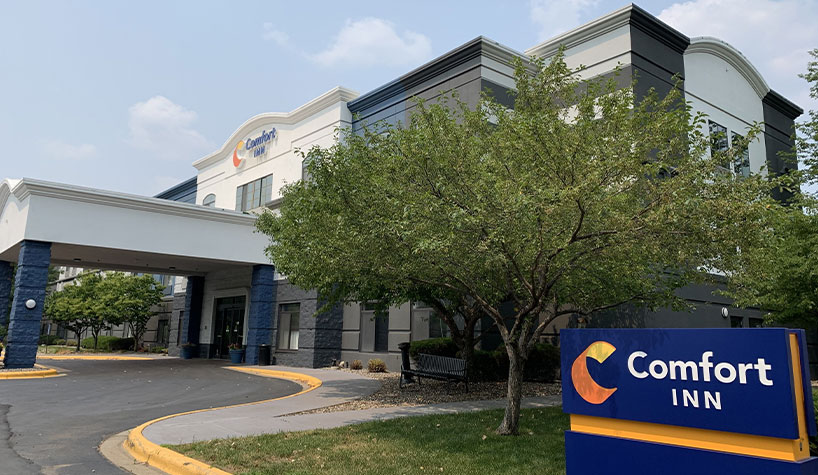 Choice Hotels International Inc. has expanded its emerging markets franchise development program with new development incentives for female owners, as part of the company’s ongoing commitment to diversity. The expansion builds upon Choice Hotels’ longstanding efforts to extend the opportunity of hotel ownership to underrepresented populations and increase diversity among the company’s owner base and across the hospitality industry, according to the company. In March, Cheryl Goldberg, owner/CFO, IGO Legacy Hotel Group, was awarded the first franchise contract as part of these efforts; she recently opened the Comfort Inn Saint Paul East in Oakdale, MN.

Choice Hotels has a long history of creating and supporting a diverse franchisee base. For more than 15 years, the company’s emerging markets team has been dedicated to making small business ownership a reality for underrepresented and minority entrepreneurs. Since the program began, the company has awarded and financially supported more than 270 franchise agreements with underrepresented minority and veteran entrepreneurs, including 24 deals awarded last year despite the pandemic.

“Joining the Choice Hotels family this year has been a rewarding introduction to the outstanding support system of a leading company that truly cares about representation,” said Goldberg. “I’ve been a part of the real estate and hospitality industry for nearly 30 years, and Choice has stood out as a franchisor that provides the guidance, support, encouragement and feedback to put you on the path to success. It’s an honor to be the first female to sign on to this initiative, and I hope to inspire other women to consider hotel ownership and investment.”

Since its launch, the company has granted five contracts to female entrepreneurs, including Goldberg, Chetna Manoj, Ravina Mehta, Rachna Sachar and Dimple Patel. Choice Hotels continues to foster female hotel ownership through sponsorships and support at women-focused conferences on hotel ownership, including She Has a Deal, an education and investment platform for aspiring women hotel investors and developers; Fortuna’s Table, an online community for diverse potential hotel owners to learn, inspire, network, plan and collaborate on the path to hotel investment and ownership; and the Black Girls In Real Estate Conference.