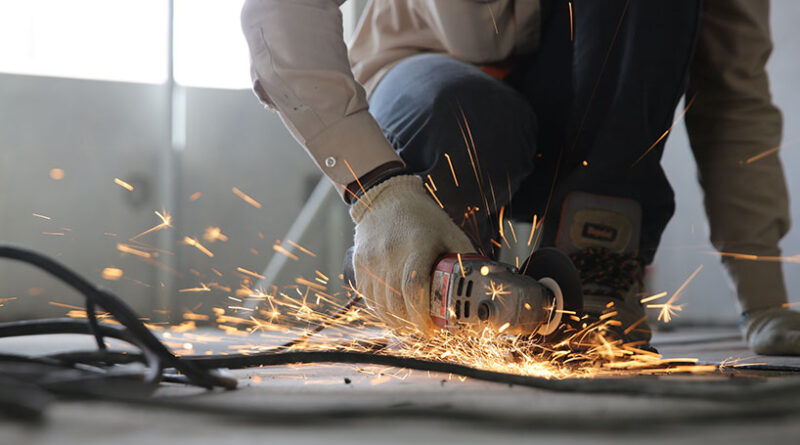 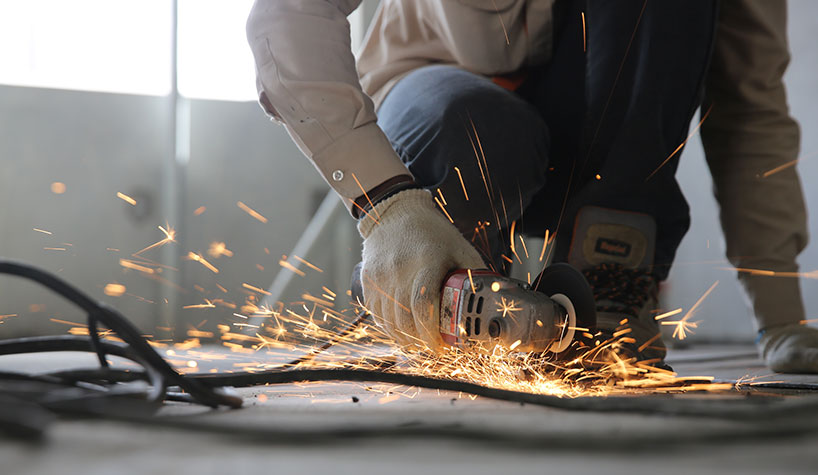 PORTSMOUTH, NH—According to the latest China Construction Pipeline Trend Report, analysts at Lodging Econometrics (LE) report that China’s total hotel construction pipeline remains robust at 3,409 projects/634,119 rooms, up 1% by projects and rooms year-over-year (YOY). These project and room counts are, however, down slightly over peak Q2 ’20 totals, which were the highest seen in China during this lodging real estate development cycle.

There are currently 2,208 projects/405,530 rooms under construction in China, down 13% by projects and 8% by rooms YOY. Like last quarter, projects scheduled to start construction in the next 12 months experienced another quarter of substantial YOY increases of 85% by projects and 44% by rooms, to stand at 746 projects/122,014 rooms. These YOY highs in the next 12 month stage are attributed to a record number of pipeline projects within the upscale, upper-midscale and midscale chain scales. Projects in the early planning stage stand at 455 projects/106,575 rooms, up 6% by projects and 1% by rooms YOY. In the third quarter of 2020, China opened 185 new hotels totaling 23,605 rooms.

Hilton Worldwide’s top brands are Hampton by Hilton, at an all-time high, with 325 projects/50,100 rooms. Hilton’s second-largest brand, also at an all-time high, is Hilton Garden Inn with 68 projects/15,653 rooms. IHG’s leading brands in China are Holiday Inn Express, at a record count, with 205 projects/34,785 rooms, and  Holiday Inn, with a record number, at 69 projects/17,184 rooms. Marriott International’s top brands are Marriott Hotel & Resorts with 67 projects/20,150 rooms and Fairfield Inn with 47 projects/7,219 rooms. Another noteworthy brand for Marriott is Four Points Hotel, which is at a peak for projects and rooms count in China with 37 projects/11,048 rooms. Leading brands for JinJiang Holdings are 7 Days Inn with 106 projects/8,341 rooms followed by Vienna Hotel with 75 projects/7,394 rooms. AccorHotels’ leading brands are the Ibis brands with 79 projects/8,341 rooms, and Mercure Hotel with 57 projects/9,407 rooms.

According to research by LE’s market intelligence team, hotel construction projects in most major cities have resumed as the country continues to maintain control of COVID-19.