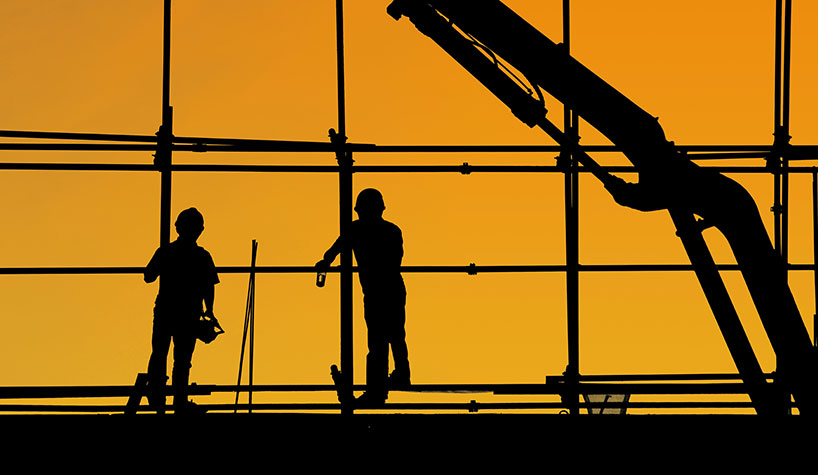 Ontario continues to lead Canada’s construction pipeline with a record high 147 projects/18,163 rooms and accounts for 53% of the projects in Canada’s total pipeline. British Columbia follows with 42 projects/5,970 rooms and then Alberta with 30 projects/4,770 rooms and Quebec with 27 projects/3,613 rooms. Collectively, these four provinces account for 90% of the rooms in Canada’s Pipeline.

The top five cities are led by Toronto with 57 projects/8,065 rooms and accounting for 23% of all the projects in Canada’s total construction pipeline. Following distantly is Montreal at record counts with 19 projects/2,595 rooms, Vancouver with 12 projects/1,662 room, Ottawa with 10 projects/1,783 rooms, and Niagara Falls with 10 projects/1,688 rooms. These five cities combined account for 44% of the rooms in the total pipeline.
The top franchise companies in Canada’s construction pipeline are Hilton at an all-time high with 68 projects/8,243 rooms and Marriott International with 66 projects/8,224 rooms. InterContinental Hotels Group (IHG) follows with 51 projects/4,854 rooms. Combined, these three franchise companies claim 67% of the projects in the total pipeline.

The top brands in Canada’s pipeline are IHG’s Holiday Inn Express with 30 projects/2,929 rooms, and Hampton by Hilton with 29 projects/3,278 rooms. Fairfield Inn by Marriott follows with 16 projects/1,534 rooms, at an all-time high.

Other notable brands in Canada’s pipeline are Marriott’s TownePlace Suites with 14 projects/1,546 rooms, Hilton’s Home2Suites, at an all-time high, with 13 projects/1,390 rooms, and Courtyard by Marriott with 12 projects/1,866 rooms.