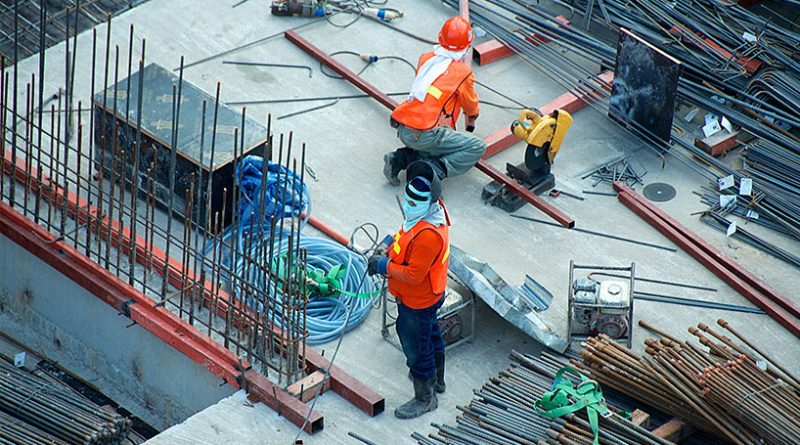 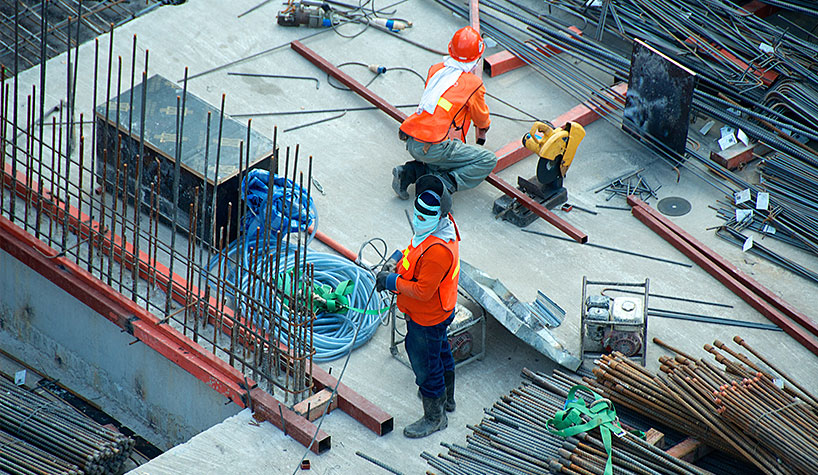 At the close of the second quarter, analysts at Lodging Econometrics (LE) report that the total construction pipeline in Canada stands at 253 projects/33,240 rooms, down 43 projects or 15% by projects year-over-year (YOY).

While several pandemic waves have slowed Canada’s economic growth in the first half of 2021, the country’s finance department predicts the economy will pick up in the third quarter. As more Canadians become fully vaccinated, more regions have reopened or are considering reopening. Currently, about two-thirds of Canadians are fully or partially vaccinated. As restrictions continue easing, pent-up consumer demand will help to establish some semblance of normalcy. Travel and the hospitality sector are expected to benefit as well.

Projects under construction stand at 71 projects/9,218 rooms, down 28% by projects and 25% by rooms YOY. Projects scheduled to start construction in the next 12 months are at 74 projects/8,645 rooms. Early planning has the most substantial shift in projects YOY, reaching a cyclical peak project count number and showing a 19% increase by projects to end the second quarter with 108 total projects/15,377 rooms. This increase in early planning is typical following an economic slowdown as developers are eager to move from the drawing board into the permitting phase.

Ontario continues to lead Canada’s construction pipeline, standing at 146 projects/17,799 rooms at the end of Q2 and accounts for 58% of the projects in Canada’s total pipeline. British Columbia follows with 37 projects/5,806 rooms and then Alberta with 23 projects/3,797 rooms, Quebec with 22 projects/3,166 rooms, and Nova Scotia with eight projects/868 rooms. Collectively, these five provinces account for 93% of the rooms in the country’s total construction pipeline.

The top five markets are led by Toronto with a cyclical high of 63 projects/8,527 rooms and claiming 25% of all the projects in Canada’s total pipeline. Following distantly is Montreal with 14 projects/2,124 rooms, Vancouver with 13 projects/2,096 rooms, Niagara Falls with 12 projects/1,817 rooms and Ottawa with nine projects/1,535 rooms. These five markets, combined, account for 44% of the rooms in the total pipeline.