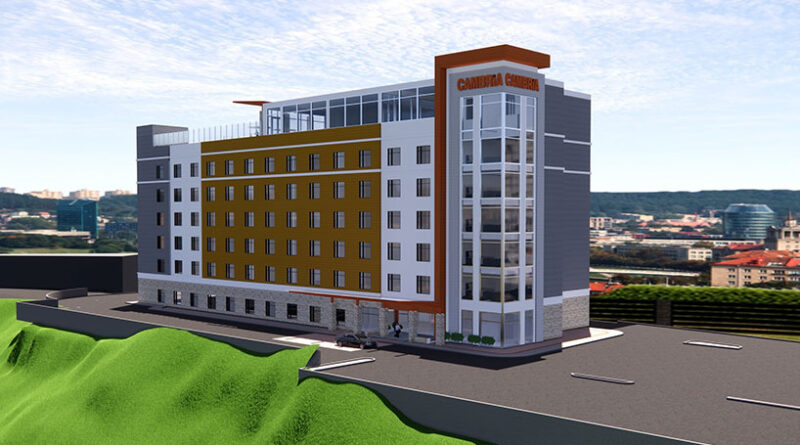 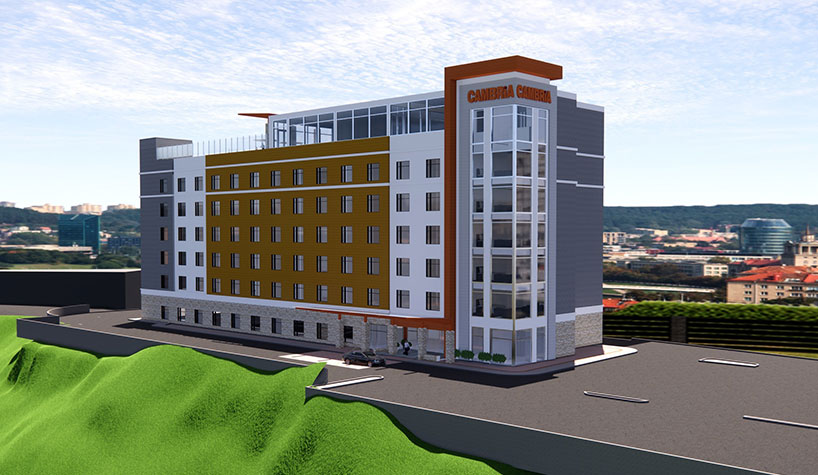 “The Cambria Hotels brand had robust development activity heading into the recent downturn, and we continue to grow despite the current challenging landscape,” said Mark Shalala, SVP of development, upscale brands, Choice Hotels. “Since June, we’ve added five new hotels coast to coast—from Madeira Beach, FL, to Sonoma, CA—and our developers continue to be heavily invested in the growth of the brand, as evidenced by these new franchise agreements in two highly sought-after leisure markets in Tennessee. We look forward to building on our success as we close out the year and begin a new one with more excitement on the horizon for the brand.”

The 140-room Cambria Hotel Gatlinburg is expected to open in 2022 and will feature a rooftop bar and restaurant. The proposed hotel will be situated in downtown Gatlinburg in the heart of Great Smoky Mountains National Park, offering more than 850 miles of trails, camping, fishing, biking and horseback riding. The future hotel is in the epicenter of the mountain resort city, which includes Ober Gatlinburg, the only ski resort in the state; the Gatlinburg SkyLift, which takes people 1,800 ft. up to the top of Crockett Mountain; and the Gatlinburg Space Needle, where visitors can take in 360-degree views of the Smoky Mountains. Additional area attractions, many of which are within walking distance of the planned hotel, include Ripley’s Aquarium of the Smokies and Haunted Adventure, as well as the Rocky Top Sports complex and many bourbon distilleries, breweries and wineries. The Gatlinburg Convention Center is also only one block from the future hotel.

The proposed 140-room Cambria Hotel Pigeon Forge is expected to open in 2024. In addition to its mountain town atmosphere, the area near the future hotel is well known for being home to Dollywood, named after country singer Dolly Parton and one of the biggest tourist attractions in Tennessee, and features an Appalachian-themed park consisting of rides, an adjoining water park, a museum of her costumes and memorabilia, as well as the Southern Gospel Music Association Hall of Fame and Museum. Other major draws near the planned hotel include the LeConte Center at Pigeon Forge, Titanic Museum Attraction, NASCAR SpeedPark Smoky Mountains and seasonal outdoor events throughout the year, such as Winterfest.

Patel, who is developing both Cambria hotels in Gatlinburg and Pigeon Forge, has more than 15 years of experience with building hotels, including additional Choice-branded properties.