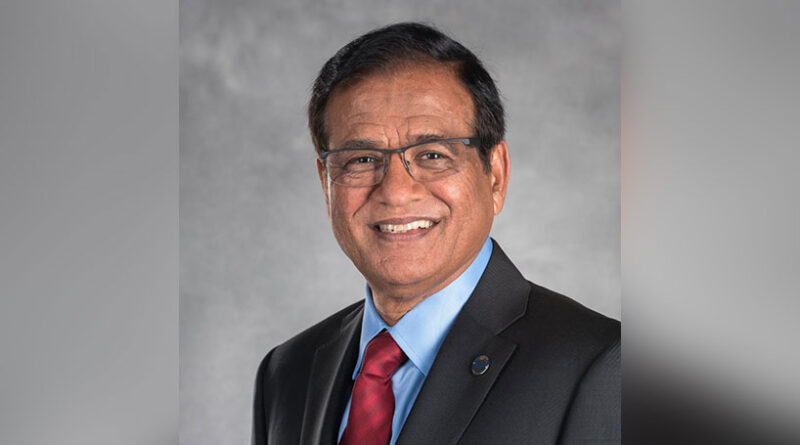 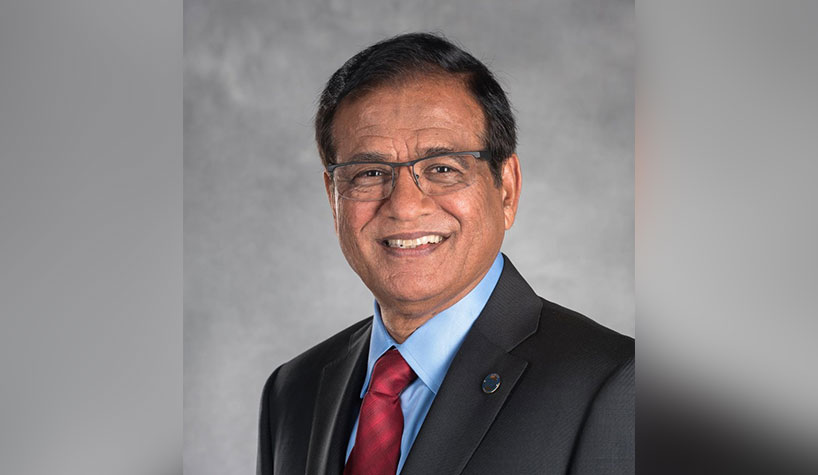 Naran has developed, acquired and managed more than 30 hotels throughout his career. Currently, he owns three Best Western-branded properties: the Best Western Wesley Chapel in Wesley Chapel, FL; the Best Western Plus Daytona Inn Seabreeze Oceanfront in Daytona Beach, FL; and the Best Western Plus Columbia North East in Columbia, SC. During his time as a Best Western owner, he has served on numerous advisory committees within the organization and was elected to the board in 2016 to represent the interests of hotel owners in District IV, which includes Florida, Tennessee, Alabama, Georgia, South Carolina, North Carolina and Puerto Rico.

Farooqui Joins IHG as Non-Executive Director
InterContinental Hotels Group (IHG) has appointed Duriya Farooqui as an independent non-executive director of IHG. She has joined the IHG board.

Farooqui is currently an independent director at Intercontinental Exchange, Inc., an operator of global exchanges and clearing houses, and provider of mortgage technology, data and listings services. She serves on the boards of NYSE and ICE NGX, both subsidiaries of ICE, and co-chairs the NYSE Board Advisory Council of CEOs, with a mission to expand board diversity.

She was previously president of supply chain innovation at Georgia-Pacific, leading an organization where companies collaborated to solve supply chain challenges. Prior to this, she was executive director of Atlanta Committee for Progress, a coalition of more than 30 CEOs who offer leadership on economic development opportunities in Atlanta.

Farooqui will serve on the audit and responsible business committees of the IHG Board.