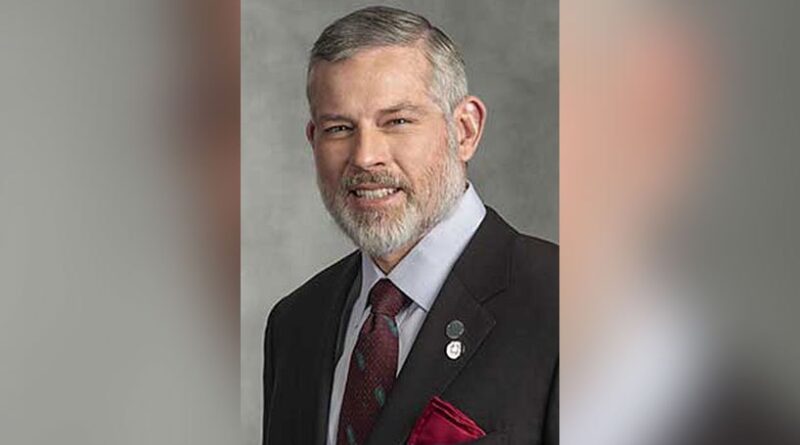 PHOENIX—The board of directors of Best Western Hotels & Resorts has elected John L. Kelly of Yukon, OK, as board vice-chairman for 2021. Kelly, who previously served as secretary-treasurer of the board, brings decades of hospitality experience and 27 years of Best Western ownership to his new role.

“It is an honor to have been named vice-chairman by my colleagues on the board,” said Kelly. “I have been a proud member of the Best Western Hotels & Resorts family throughout my career, and I feel humbled to have the opportunity to lead my fellow hoteliers, especially during these trying times. Our hoteliers have carried us through a year of tremendous hardships, and I am encouraged by the promise of a brighter future. As we close the door on 2020, I look forward to working alongside my fellow board members and leading our brand toward the many successes we will achieve in the year ahead.”

Kelly has owned and operated the Best Western Hensley’s in El Reno, OK, since 1993 and the Best Western Inn & Suites in Yukon since 2000. According to the company, both properties have achieved incredible inspection scores since the time of opening, with the Best Western Yukon property achieving nine perfect scores in the past nine years. The property has also received numerous accolades from Best Western Hotels & Resorts including eight consecutive outstanding quality awards and four MK Guertin Awards.

During his time as a Best Western owner, Kelly has served in numerous leadership roles for the brand, receiving the All Star Governor Award in 2007 and 2011; he served as a member and former chairman of the Best Western Reservation and Technical Committee; and currently serves on the brand’s Membership Development Committee. He was elected to the board of directors in 2016 to represent the interests of hotel owners in District V, which includes Texas, Oklahoma, Arkansas, Louisiana and Mississippi.