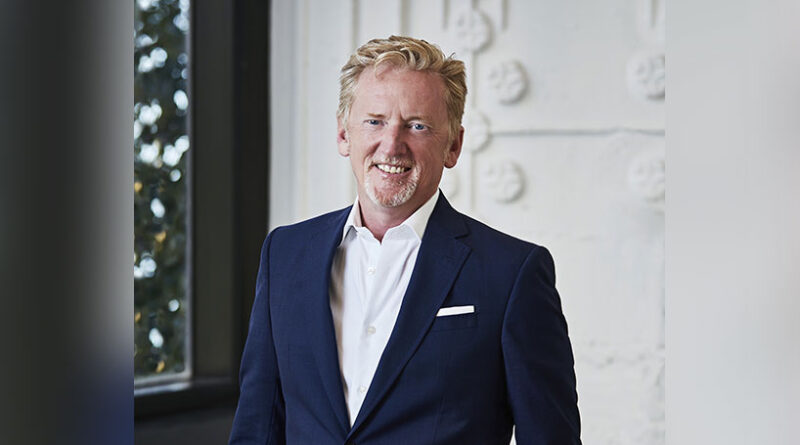 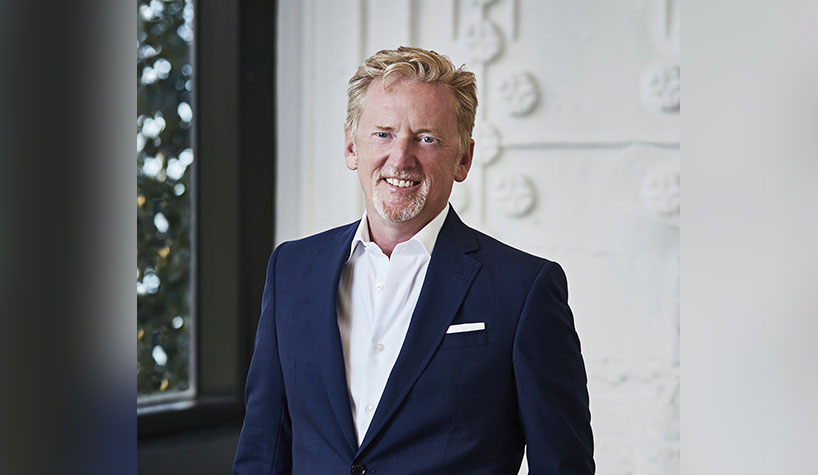 “We are thrilled to welcome James into the Virgin Hotels family,” said Branson. “For over a decade, we have been devoted to providing entertaining and unforgettable experiences for our guests, and I can think of no one better than James to spearhead this effort as we continue to grow the brand on a global scale.”

Bringing more than 35 years of industry experience to the position, Bermingham began his hospitality career in his hometown of Dublin, followed by 10 years in London, including executive roles with ITT Sheraton Corporation. His career then led him to the U.S. where he held general manager roles at the St. Regis Hotel in Houston and the Montage Laguna Beach in California. Since 2008, he served as EVP, operations for Montage International, where he oversaw all aspects of operations for the Montage and Pendry Hotel brands’ seven hotels and resorts, including owner relations, culture development and sales and marketing.

“I have long admired Virgin Hotels’ ability to seamlessly blend smart and innovative design with elevated service and—maybe most importantly—fun,” said Bermingham. “Watching the brand grow into itself as a reliable haven for both leisure and business travelers without sacrificing its inherent ‘cool factor’ has been exciting, to say the least, and I’m really looking forward to joining such a dynamic team.”

Bermingham assumes his new role as Virgin Hotels, founded in 2010, experiences its most robust growth to date. This year, it plans for three coast-to-coast openings in Las Vegas, New Orleans and New York City, while already operating hotels in Chicago, Dallas and Nashville. Properties in Miami and Edinburgh, Scotland are also in development, with additional opportunities being pursued in Philadelphia; Glasgow, Scotland; Cannes, France; and Ibiza, Spain.

“James’ appointment comes at an exciting time of accelerating growth for us,” said Peter Norris, chairman, Virgin Hotels. “His decades of industry experience and acute global expertise will be a true asset for the brand as we push to expand our footprint both domestically and internationally.”