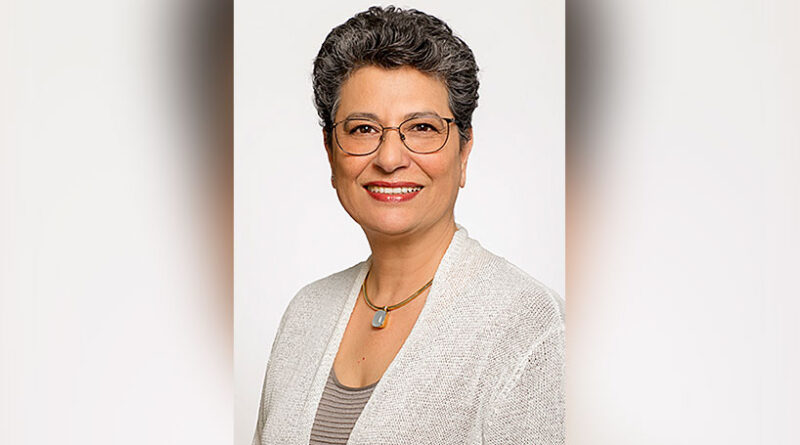 NEW YORK—Pamela Malkani, former head of the hospitality division at luxury developer Millennium Partners, has formed ideation + h, a new boutique hospitality asset management and consulting firm. The company will oversee a portfolio of hotels and fractional clubs, including its current collection of more than 1,500 keys and $350 million-plus in annual revenues.

Malkani, who serves as president of the new firm, had been in her previous role for 25 years. Under her leadership, the hotel group at Millennium Partners was an essential component of the firm’s successful real estate development strategy. Seven five-star hotels, branded as either Four Seasons or Ritz-Carlton, were constructed during her tenure at Millennium Partners and served as an integral part of its portfolio of luxury condominium, office and retail buildings based in major cities across the U.S. Millennium Hotel Group’s effective management of the design, fit-out, opening and daily operation of these hotels was crucial to the projects’ success. When Millennium sold an interest in the hotels in 2010-2012, the hotel group continued to provide asset management services to the new partners and provided asset management services to an expanded portfolio of hotels.

Phil Aarons, founding partner of Millennium Partners, said, “For a quarter of a century, Pam and her team have brought experience, discipline and integrity to the management of both Millennium Partners’ hotels and the hotels of other major owners. We wish her and her new company continued success.”

“The current market conditions have created many new opportunities, and I’m thrilled to start this exciting new chapter with my team,” said Malkani. “But I couldn’t begin this endeavor without the support and mentorship from the team at Millennium Partners. The last 25 years have been wonderful, and I look forward to our continued working relationship.”