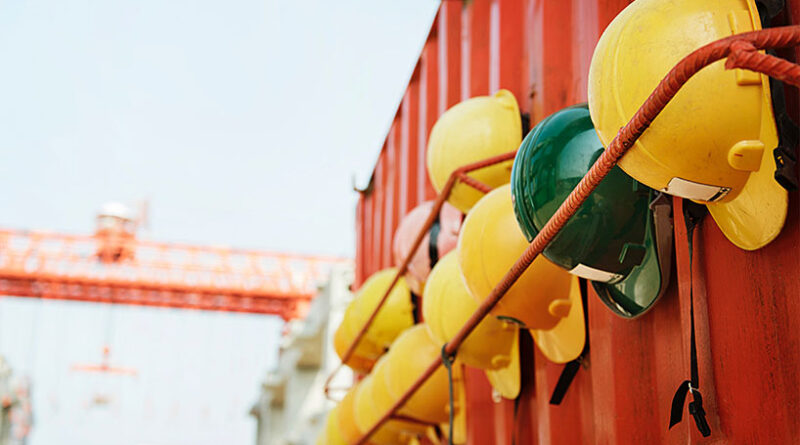 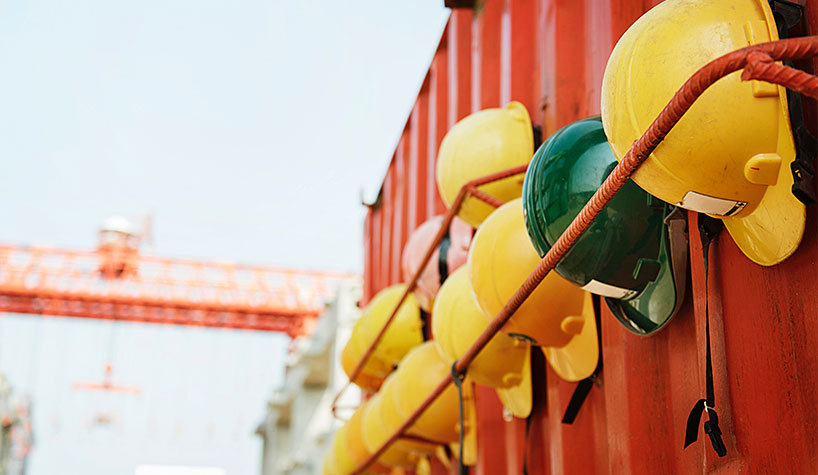 While coronavirus cases surge again across Europe and the U.S., Asia-Pacific has been one of the few regions of the world to successfully control the spread of COVID-19. This has allowed for hotel construction to continue throughout the region. During the third quarter of 2020, the Asia-Pacific region, excluding China, saw 97 new hotels accounting for 20,587 rooms open, a 44% opening increase over the Q2 total, a sign that construction has resumed in much of the region.

At the end of the third quarter, the region had 947 projects/212,361 rooms under construction, down slightly from the peak project count hit last quarter. There are 392 projects with 77,894 rooms scheduled to start construction in the next 12 months. Counts in this stage of the pipeline remain essentially unchanged YOY. Projects in the early planning stage of the pipeline stand at 481 projects/94,939 rooms, up 12% by projects and 6% by rooms YOY.

Asia-Pacific cities outside of China with the largest construction pipelines are led by Jakarta, Indonesia, with 78 projects/13,459 rooms. Next is Seoul with 66 projects/12,990 rooms and Bangkok with 51 projects/12,546 rooms. Kuala Lumpur, Malaysia, follows with 49 projects/13,710 rooms and Tokyo with 34 projects/7,467 rooms.

The top four franchise companies in the region are Marriott International with 278 projects/60,002 rooms; AccorHotels with 218 projects/46,309 rooms; InterContinental Hotels Group (IHG) at 159 projects/33,665 rooms; and Hilton, at an all-time high project count, with 99 projects/22,636 rooms.