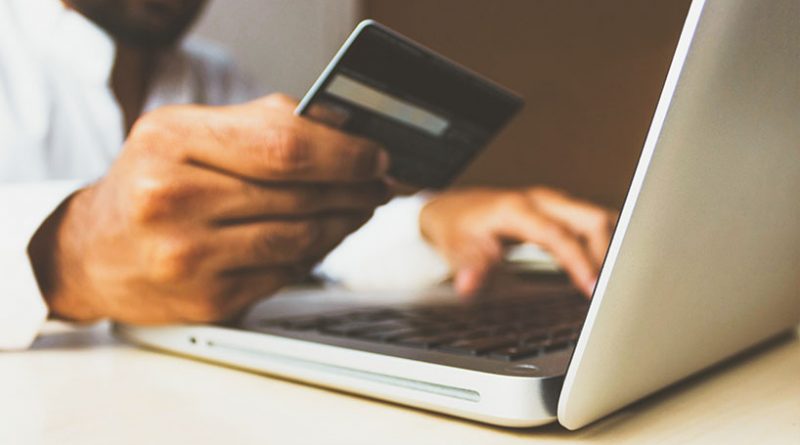 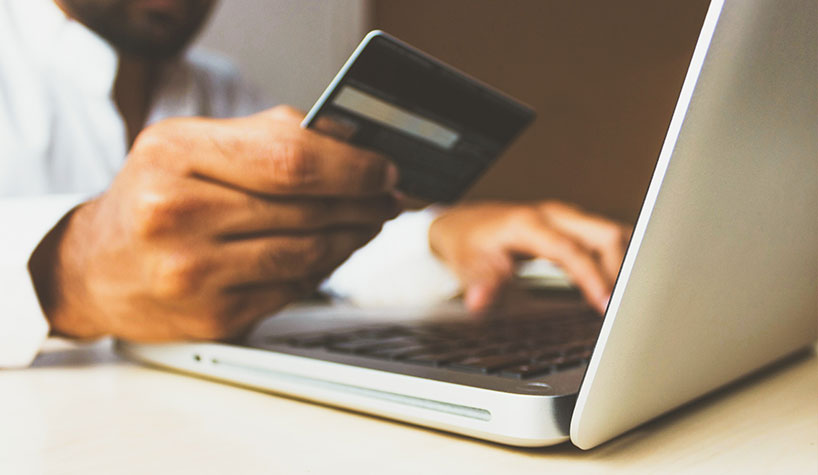 The travel industry, hit hard by the pandemic and lockdowns associated with it in 2020, is starting to come back to life. Despite the fact that some countries are faced with a new wave of COVID more and more borders have been opening up for U.S. residents, and the scope of domestic tourism is also increasing. According to the Admitad Affiliate network, online sales in the U.S. travel sector (package tours, airfares, car rentals, etc.) increased by 25% in the first half of 2021 and the total sales amount is up by 18.4%.

The most significant sales growth in the U.S. has taken place in two areas: airfare purchases (+46.4%) and hotel bookings (+27.2%). Purchases of train tickets and package tours are also up.

Also, the U.S. confidently became one of the top 10 countries in the world in terms of the amount of the average check for purchases related to travel:

According to Admitad Affiliate estimates, the lion’s share of travel sales in the U.S. comes from Internet blogs and online media (35.3%). They are followed by cashback services (16%), coupon services (12.7%), storefront sites (11%), forums (7.4%) and contextual advertising (6%).

The sites themselves as well as traffic specialists see the growing interest of the audience to travel, and an ever-increasing number of them resort to work under the CPA (cost per action) system, in addition to direct advertising contracts. In the first half of 2021, the number of traffic owners who became publishers and are ready to lead their audience to advertisers’ sites for a fee (a percentage of the amount of placed orders or a fixed amount for each of them) increased by 15%.