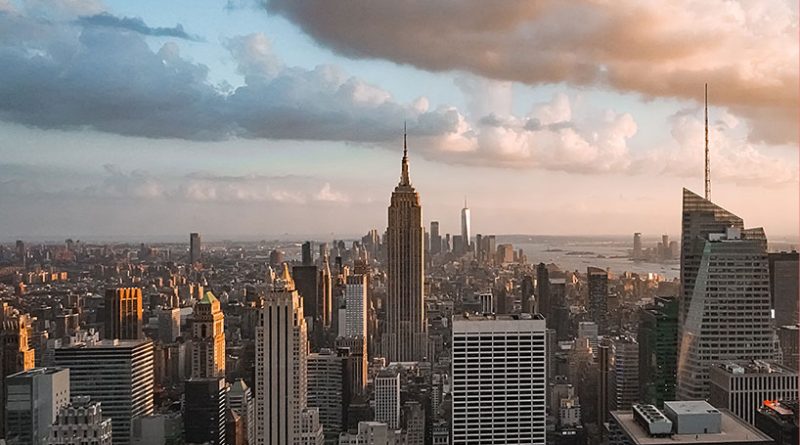 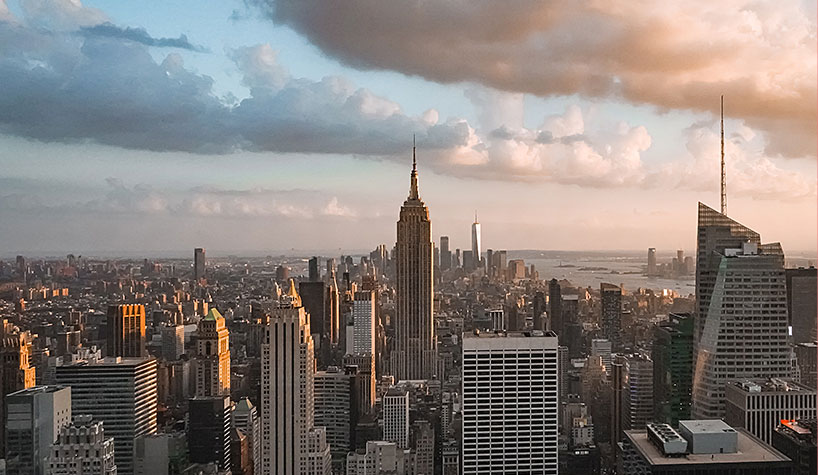 A national survey conducted by Morning Consult commissioned by the American Hotel & Lodging Association (AHLA) found that only 29% of Americans would consider traveling to a city or urban destination this summer, further showing the economic devastation facing urban markets, which rely heavily on business from events and group meetings, underscoring the need for targeted relief from Congress.

Urban hotels ended January down 66% in room revenue compared to last year, which does not include the lost revenue from groups, meetings and food and beverage that is a main driver for business in these markets. For example, New York City has seen one-third of its hotel rooms (42,030 rooms) wiped out by the COVID-19 pandemic, with nearly 200 hotels permanently closing in the city.

Hotels are the only segment of the hospitality and leisure industry yet to receive direct aid despite being among the hardest hit. That’s why AHLA and UNITE HERE, the largest hospitality workers’ union in North America, joined forces to call on Congress to pass the Save Hotel Jobs Act introduced by Senator Schatz (D-Hawaii) and Rep. Charlie Crist (D-Fla.). This legislation provides a lifeline to hotel workers, providing the assistance they need to survive until travel returns to pre-pandemic levels.

The survey of 2,200 adults was conducted by Morning Consult on behalf of AHLA. Key findings:

“Hotels and hotel employees in urban markets are among those most impacted by the dramatic decline in travel over the last year,” said Chip Rogers, president/CEO, AHLA. “COVID-19 has wiped out 10 years of hotel job growth. While many other hard-hit industries have received targeted federal relief, the hotel industry has not. We need Congress to pass the Save Hotel Jobs Act so hotels in the hardest hit regions can rebound when business and group travel begin to resume once again.”

According to the same Morning Consult survey, more than seven in 10 Americans (71%) support the government providing targeted economic relief to the hotel industry as called for in the Save Hotel Jobs Act, with support being even higher among Democrats at 79%.

Hotels in urban markets have been disproportionally impacted by the pandemic. While leisure travel will start returning this year as more people are vaccinated, business and group travel, the industry’s largest source of revenue, will take significantly longer to recover. Business travel remains nearly nonexistent and is not expected to return to 2019 levels until at least 2023 or 2024. It is down 85% from pre-pandemic levels and not expected to begin to slowly return until a COVID-19 vaccine is widely available in the second half of the year. Major events, conventions and business meetings have also already been canceled or postponed until at least 2022.