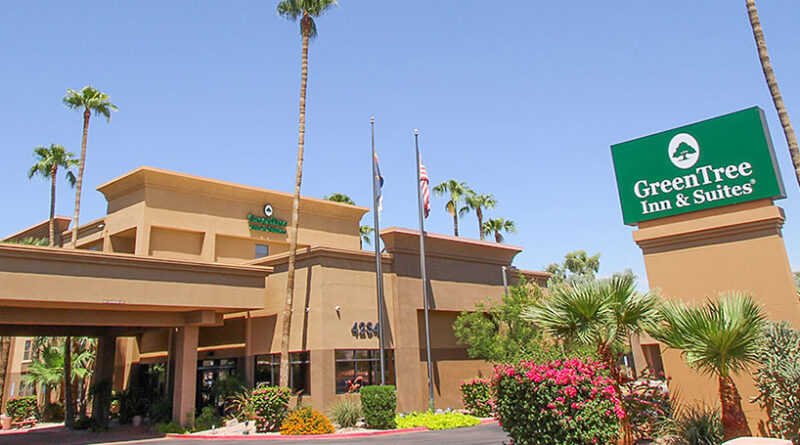 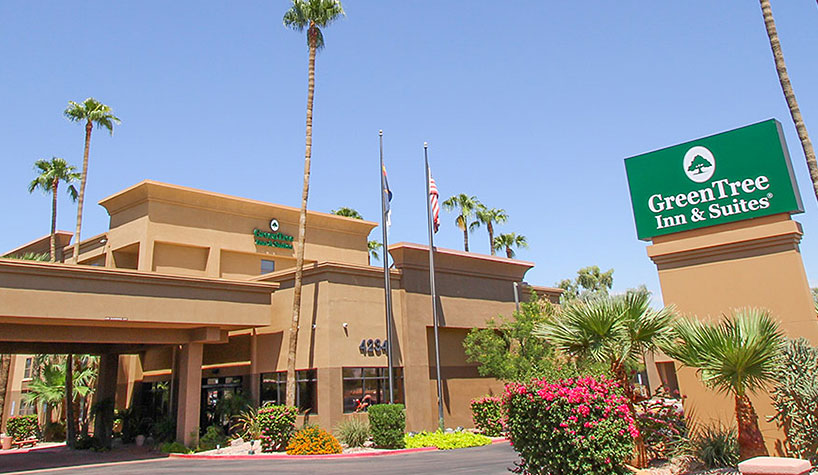 Alex S. Xu,  founder/chairman/CEO of GHG, established the company in 2004 to provide high-quality accommodations to business and leisure travelers in the midscale and upper-midscale segments. It is an owner-centric hotel brand overseen by a group that has owned, managed and franchised hotels, which has fueled its growth as the largest U.S. hotel group in the Asia-Pacific. Its agreement with AHI is part of the company’s aggressive growth plan targeting the American hotel market by providing a value-based lodging platform to both franchisees and guests.

In 2018, GreenTree launched an initial public offering on the New York Stock Exchange with the ticker symbol GHG. It has more than 4,000 hotels in operation, a pipeline of 1,000 hotels in Asia-Pacific and around the world and a market value of $1.4 billion.

GHG started its domestic growth in 2015 and has nearly 20 franchised hotels in the U.S. under the brand GreenTree Inn. The brand’s limited- and full-service extensions are GreenTree Inn & Suites, GreenTree Hotel, GreenTree Boutique Collection and GreenTree Extended Stay.

The synergies created with both companies, Patrick Mullinix, founder/CEO of AHI, said, make the alliance a natural fit. “The fundamentals of the deal outline a commitment to aggressively expand GreenTree’s brands throughout the United States with a franchising model that’s been tried and proven throughout Asia,” he said. “AHI’s leadership brings knowledge of the marketplace and an understanding of the dynamics necessary to create a solid and aggressive expansion plan throughout the US.”

Mullinix acquired the brands Vista and Select Inn from Advantis Hospitality Alliance in May 2019. Since then, AHI has added VistaRez Independent Collection, a support system for independent hotels. The alliance with GreenTree will make available to all hotel owners additional new technology, operational and marketing resources that will significantly enhance AHI growth of its existing brands

GHG has the highest profit margin among major hotel groups, according to Xu.

“GreenTree Hospitality Group understands the critical needs of hotel owners during this challenging time,” he said. “Hotel owners not only need sufficient support in growing revenue through effective online and offline marketing, but also through lower brand and system fees, operating and PIP costs from the brand to generate necessary returns. GreenTree made this possible through many of its proprietary cost-effective technology offerings, and highly efficient revenue-management and systematic support.”

“The focus of our franchise development efforts will be on identifying quality properties that meet the very high standards set by GHG,” Mullinix said. The strategic-growth alliance “creates opportunities for those properties to have access to the vast resources of high-quality operations support, state-of-the-art technology, sales and marketing and guest programs.”