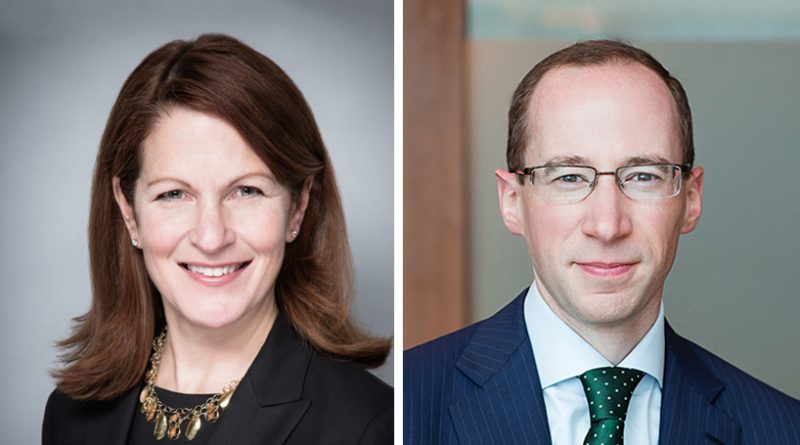 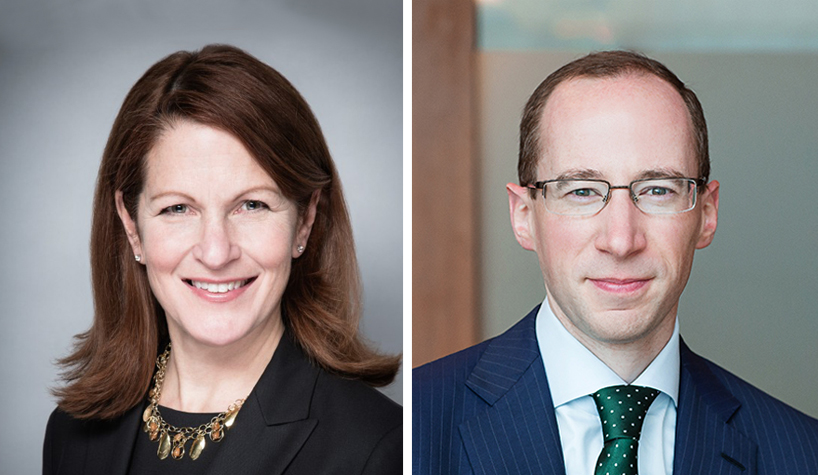 This move reinforces the group’s commitment to investing in world-class leadership and building a strong future for Accor in the region, according to the company.

In their new roles, Glenn and Cadwell are responsible for enhancing operational execution, elevating financial results and guest satisfaction and building long-term value for partners and owners during a time of growth and expansion for Accor in North & Central America. Glenn maintains responsibility for all hotels in Canada, Mexico, Central America and the Caribbean, while Cadwell has oversight for all U.S. properties. Both will also serve on the Accor North & Central America senior leadership team and CODIR (Executive Committee).

“Building on extensive backgrounds and experience on the business’s ownership and asset management side, both Ben and Sara bring to their new roles an owner-centric mindset and approach, which will prove critical to Accor’s long-term growth and success in this region,” said Heather McCrory, CEO, Accor North & Central America. “They are uniquely positioned, alongside our talented hub and hotel operations teams, to take our strategic roadmap to the next level, optimizing performance and delivering value for our rapidly growing portfolio of hotels.”

Both have dedicated their careers to the hospitality industry, cultivating significant knowledge and expertise in financial and operational oversight, investment analysis, as well as management of mergers and acquisitions for hotels and resorts.

Glenn most recently served as SVP, operations for Accor North & Central America, where she has played a pivotal role in driving operational performance and excellence, especially in the region’s road to recovery. Prior to joining Accor, she was EVP, asset management, InnVest Hotels, overseeing a portfolio of more than 100 hotels across a variety of brands and market classes in Canada. In addition, she cofounded Whetstone Partners, a hospitality advisory and asset management firm, and has also held senior roles with Fairmont Raffles Hotels International, Westmont Hospitality Group, Horwath Consultants and Delta Hotels & Resorts.

Cadwell joined Accor from Kingdom Hotel Investments, where in his position as EVP, asset and investment management, he had oversight of Kingdom’s luxury hospitality investment platform, including its owned trophy hotel assets, as well as its investments in Accor and Four Seasons Hotels & Resorts. During his 16-year tenure with Kingdom, he was involved in transactional and asset management assignments for more than 20 luxury and upper-upscale hotel investments in North America, Europe, Africa and Asia, as well as the company’s hotel management company investments.