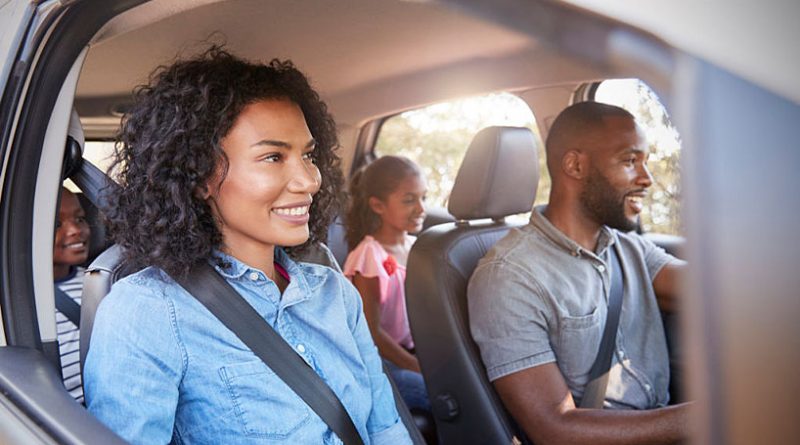 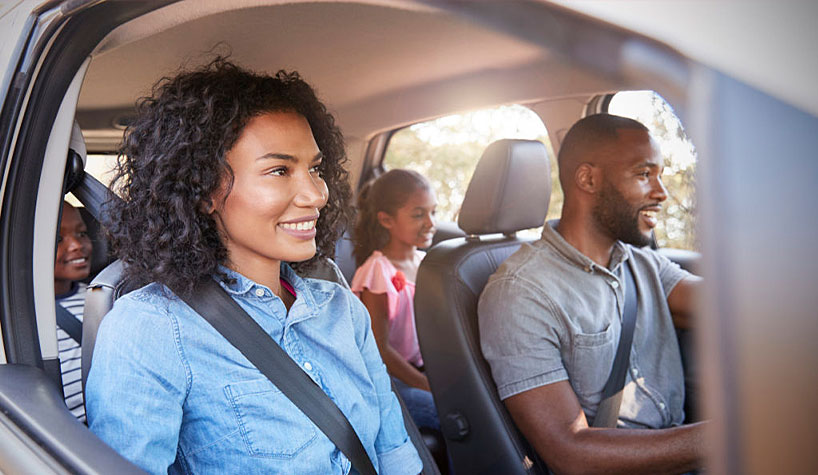 More than 47.7 million Americans will take to the nation’s roadways and skies for the Independence Day holiday (July 1–5}, as travel volumes are expected to nearly fully recover to pre-pandemic levels.

In fact, this will be the second-highest Independence Day travel volume on record, trailing only 2019. Overall, just 2.5% fewer Americans are expected to travel this year compared to Independence Day in 2019. This represents an increase of nearly 40% compared to last year, when total travel fell to 34.2 million.

While all modes of travel will see increased demand this Independence Day, road trips continue to dominate this summer. Despite the highest gas prices in seven years, more than 91% of holiday travel will be by car. An expected 43.6 million Americans will drive to their destinations, the highest on record for this holiday and 5% more than the previous record set in 2019. With 3.5 million people planning to fly, air travel volumes this Independence Day will reach 90% of pre-pandemic levels, and increase 164% compared to last year.

“Travel is in full swing this summer, as Americans eagerly pursue travel opportunities they’ve deferred for the last year-and-a-half,” said Paula Twidale, SVP, AAA Travel. “We saw strong demand for travel around Memorial Day and the kick-off of summer, and all indications now point to a busy Independence Day to follow.”

Another 620,000 Americans are expected to travel by other modes this Independence Day, an increase of more than 72% compared to last year, but 83% lower than in 2019. This includes travel by bus and train, and also the return of cruising. Cruise lines have announced limited sailings resuming from U.S. ports beginning in late June.

*AAA did not issue an Independence Day holiday travel forecast in 2020 due to the COVID-19 pandemic. However, actual travel volumes were recorded after the holiday for comparison purposes this year.

*Based on AAA Travel advance air and tour bookings, July 1–5

Long Delays Expected for Drivers
INRIX, in collaboration with AAA, predicts drivers will experience the worst congestion heading into the holiday weekend as commuters leave work early and mix with holiday travelers, along with the return trip on Monday mid-day. Major metro areas across the U.S. could see nearly double the delays versus typical drive times, with drivers in Boston and San Francisco likely to experience nearly three-times the delays.

“With travelers eager to hit the road this summer, we’re expecting nationwide traffic volumes to increase about 15% over normal this holiday weekend,” said Bob Pishue, transportation analyst, INRIX. “Drivers around major metro areas must be prepared for significantly more delay. Knowing when and where congestion will build can help drivers avoid the stress of sitting in traffic. Our advice is to avoid traveling on Thursday and Friday afternoon, along with Monday mid-day.”

Travelers: Prepare for Higher Prices
While AAA found average airfares have declined 2% compared to last Independence Day, travelers can expect to find higher prices for hotels and car rentals as demand climbs. Mid-range hotel rates have increased between 32% and 35%, with average nightly rates ranging between $156 and $398 for AAA Two-Diamond and AAA Three-Diamond hotels, respectively.

The 43.6 million Americans expected to travel by car this Independence Day can expect gas prices to be the most expensive since 2014 with the national average likely to remain above $3 per gallon.

“Higher gas prices won’t deter road trippers this summer,” said Jeanette C. McGee with AAA. “In fact, we’re expecting record-breaking levels of car travel this July 4th. Though prices will remain above $3 a gallon, travelers are likely to look for more free activities or eat out less, but still take their vacations as planned.”