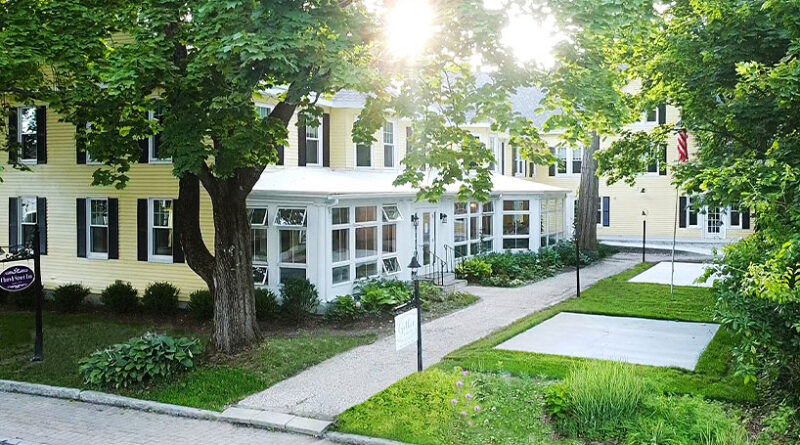 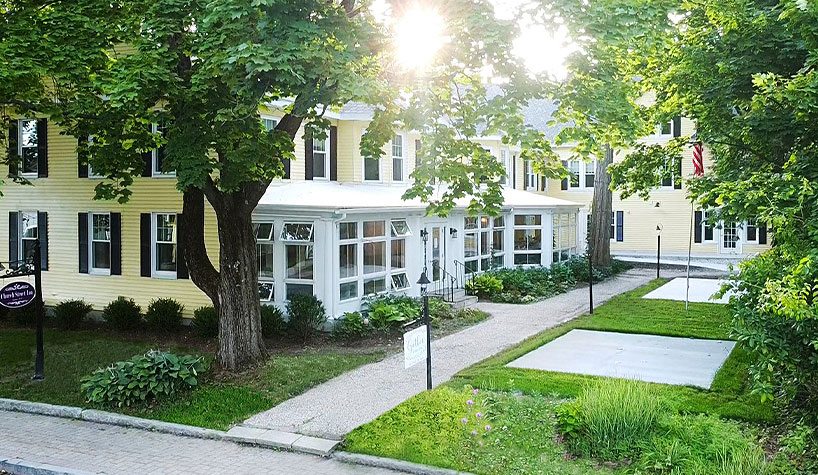 New York-based real estate investor 388 Ventures has closed on the acquisition of a portfolio of historic bed-and-breakfasts in Lenox, MA.

Life House will operate the properties under the existing branding through this summer. Subsequent to the high season, the properties will undergo cosmetic renovations and improvements ahead of re-launching as a cohesive collection in spring 2022.

“We are honored to have been afforded the opportunity to steward these beautiful and historic Lenox properties into their next chapter,” said Seth Johnson, partner at 388 Ventures.

Russell Lange, partner at 388 Ventures, added, “We look forward to providing the warm hospitality that visitors to Lenox have come to expect, enhanced with a few modern touches that will only enrich the experience of visiting this New England destination.”

The first property in the portfolio is the Church Street Inn, a property with a deep history dating back to 1771, when owner John Whitlock—an early settler in Lenox whose farmlands occupied much of what became Lenox Village—opened his house as an inn alongside many Berkshire householders who supplemented their farming income by providing lodging for stagecoach travelers.

Close to the Church Street Inn is the Birchwood Inn, the first residential property in Lenox deeded by the Massachusetts Bay Colony in 1765. The core of this house was built by Israel Dewey, a member of Lenox’s Continental Congress Committee when the town was incorporated on March 11, 1767, prior to the start of the Revolutionary War, in which he ultimately left town to fight.

Rounding out the portfolio is the Rookwood Inn, which began its life as the Williams Tavern in 1825 and is located at the Southern point of town. When Lenox stood as the judicial seat of Berkshire County before Pittsfield assumed the distinction, the Tavern was a watering hole for the judges and lawyers who worked the local courthouse. In the 1880s, the property was purchased by Frederick Constance Peters, a businessman from England, who repurposed it into ancillary lodging for owners of Lenox’s Gilded Age estates.

“With a growing list of unique independent hotels under management in top New England destinations from Nantucket to Martha’s Vineyard, Lenox was a natural target for the continued expansion of our portfolio,” said Bryan Dunn, head of growth at Life House. “We are thrilled to partner with 388 Ventures on this strategy and look forward to exploring opportunities to expand together throughout the Berkshires and beyond.”