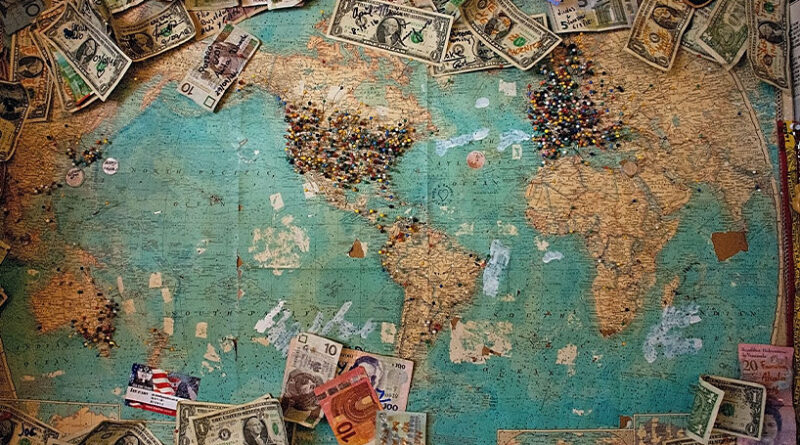 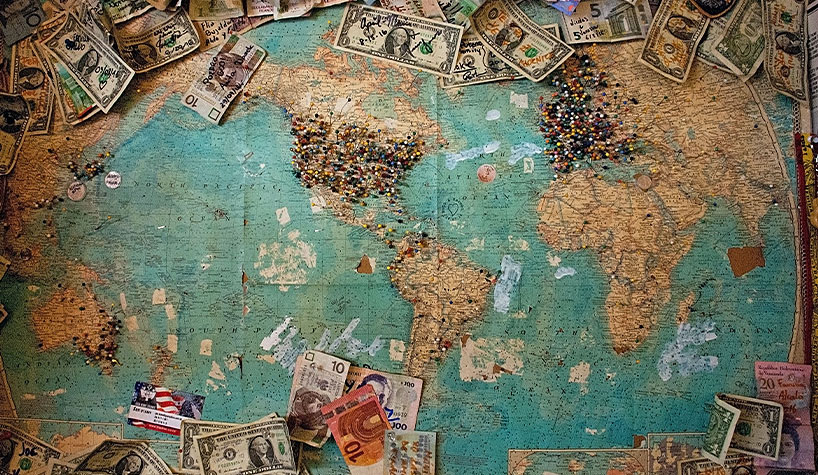 Research by hotel room offer platform Hoo has estimated that the global tourism industry endured an estimated loss of $753.6 billion in 2020 as a result of COVID. That’s across the top 50 countries alone, with the total impact likely to be far higher.

“We’re now starting to get an idea as to the extent of the pandemic’s impact on global tourism over the last year and it’s quite staggering, to say the least,” said Adrian Murdock, co-founder of Hoo.“It’s fair to say that the industry has been decimated due to COVID, with widespread travel restrictions causing drastic declines in tourism revenue pretty much across the board.”

Hoo analyzed data from the World Tourism Organization on international tourism receipts across the top 50 global tourism destinations, looking at pre-COVID levels, the estimated decline as a result of the pandemic and what this means in financial terms for the industry.

The figures show that in 2019, international tourism receipts totaled $1.302.5 trillion, with the U.S. accounting for the highest tourism spend at $214.1 billion. However, based on the estimated impact of the pandemic, Hoo’s research shows that this fell to just $548.9 billion in 2020, a decline of 57.9% and a loss of $753.6 billion in tourism revenue.

Spain and Greece were among the worst hit of Europe’s major holiday destinations with 75% and 78% losses respectively, although almost all European nations have lost half their revenue.

Japan also suffered one of the largest declines at 75%—a world away from the heightened levels of tourism it was anticipating due to hosting the since postponed Olympic Games in Tokyo.

India fared best in terms of overall market size. While the country has seen international tourism receipts decline by $2.7 billion in 2020, this equates to just a 8.8% drop which is the smallest of all nations.

The worst hit when looking purely at the monetary decline has been the U.S. With the U.S. suffering from widespread political unrest as well as COVID, international tourism receipts dropped by $125 billion to just $89.1 billion in 2020.

Spain saw the second-largest monetary decline in international tourism revenue, with tourism receipts tumbling by $59.9 billion to just $19.8 billion in 2020.

Belgium saw the smallest impact with a decline of $1.7 billion, however, this still represents a notable 19.6% fall year-on-year.

“Unfortunately, as we stand it looks as though things will be getting worse before they get better, with 2021 yet to see a return to normality and bringing even tighter restrictions, if anything,” added Murdock. “There’s no doubt that once these restrictions do lift, there will be an almost insatiable appetite for travel and this will bring an immediate boost to the industry. The question is, how much longer will businesses need to hold on to see those better days?”