Looking for inspirational quotes about waterfalls? We created a list featuring the best waterfall quotes so that you can find inspiration.

Whether you’re creating a travel video, searching for inspiring captions for waterfalls, or simply looking for original ideas – you’re in the right place. 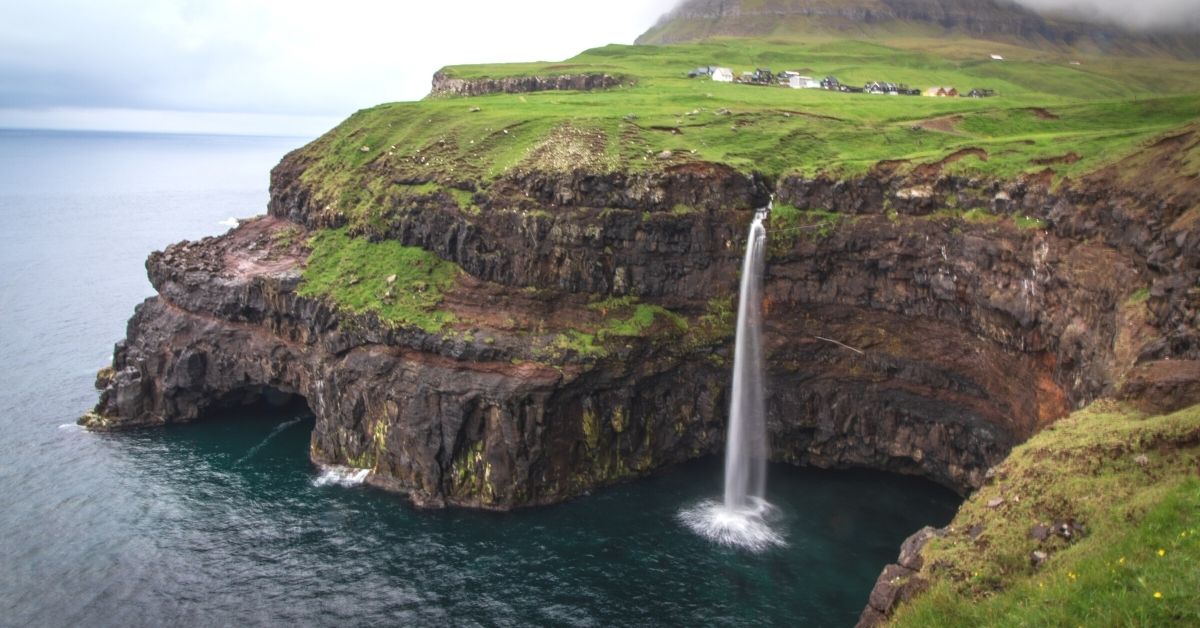 How To Use And Display Waterfall Quotes

Quotes about falls can be used and displayed everywhere. Here are some examples of ways you can use them:

Many outdoor enthusiasts and travelers love to display inspiring quotes in frames, doormats, pillows, or blankets. That said, you can find plenty of inspiring ideas on websites like Etsy.

Without further ado, let’s take a look at the best waterfall quotes and captions. 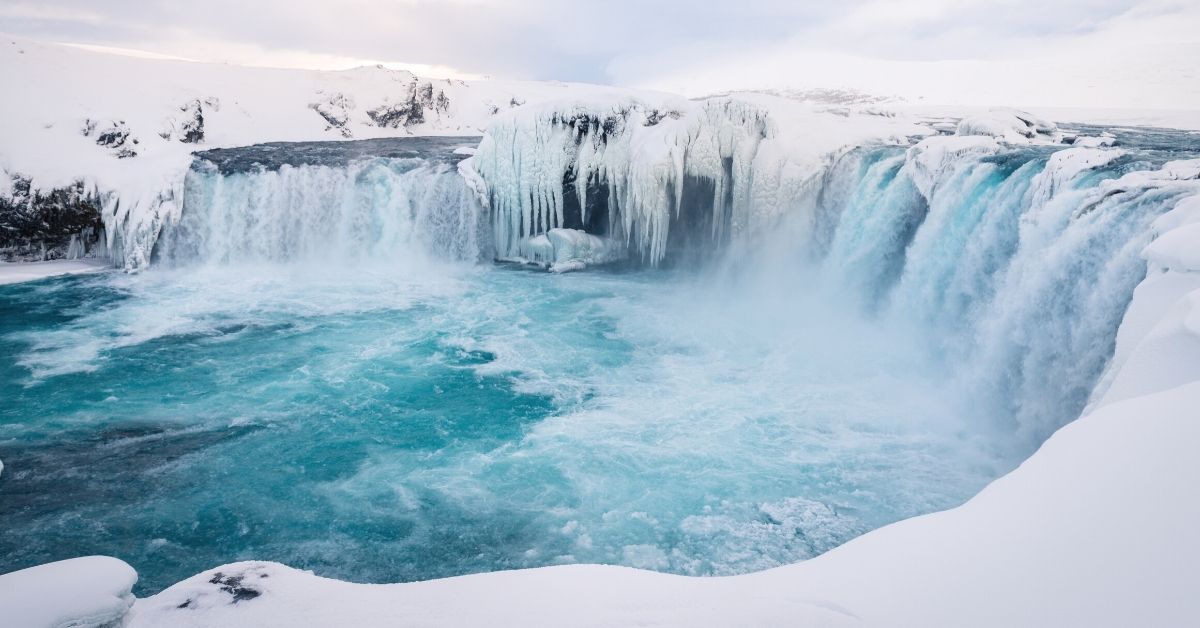 We hope our list of beautiful quotes about waterfalls triggers your need for waterfall adventures and outdoor exploration.

Need more inspiration? Take a look at our list of the best mountain captions and hiking quotes.