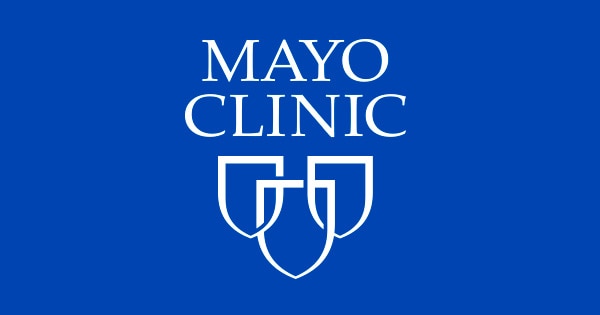 The thicker a melanoma becomes, the greater the risk of it spreading into the lymphatic system and lymph nodes. Unless the lymph nodes are enlarged and visible during the physical exam or on imaging tests, the only way to accurately determine whether cancer has spread to the lymph nodes is to remove the lymph nodes (sentinel node biopsy).

The node is removed and sent to a pathologist who slices it into multiple pieces. Each slice is examined under a microscope for melanoma cells. Special stains also are used to help visualize even a tiny number of cancer cells.

If melanoma has spread to the sentinel lymph node, the other nodes in this area are surgically removed to be certain they do not contain additional melanoma cells.